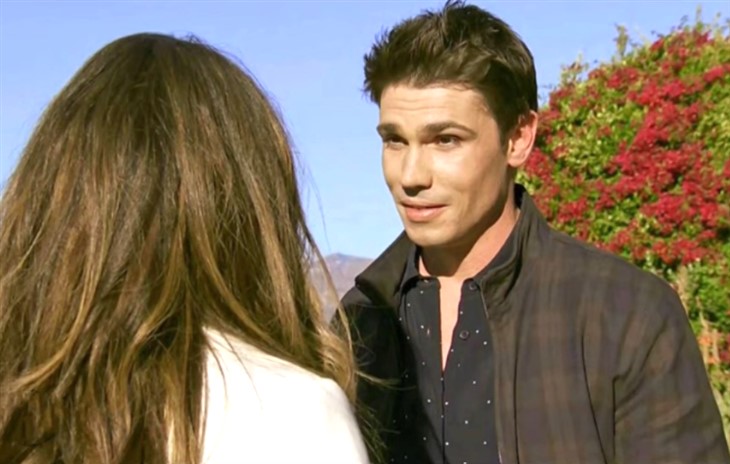 The Bold and the Beautiful spoilers document that Steffy Forrester (Jacqueline MacInnes Wood) and John Finn Finnegan (Tanner Novlan) are blissfully in love and will get married at the start of August. Sinn is clearly B&B’s top couple, with all due respect to Bridge and with a nod to a sizzling Quarter.

Finn represents a doorway to happiness for Steffy. She has finally pulled herself completely out of the Steam verses Lope maelstrom. With that the Sinn wedding projected as inevitable since she first saw her dream man last summer.

There are those who can effectively argue or even win the argument, when it comes to Steam’s functionality. If one wants to say that this couple was dysfunctional, then okay.

However, Kelly Spencer (Avalon and Colette Gray) exists because of the genuine love that Steffy and Liam Spencer (Scott Clifton) shared at one point in both character’s arcs. Steam was a top B&B couple, without question.

But as is often true in daytime, pairings run the course and then flame out. So, the Sinn replacement makes sense for Steffy, with Lope being right for Liam now.

B&B Spoilers – Sinn Is Right For Many Reasons

It must be stated that Liam’s arrival at the cliff house served as the flash point that unmasked Steffy’s fall into addiction. He, Finn, and Ridge Forrester (Thorsten Kaye) combined to help Steffy take control of her life.

Sinn became Steffy’s touchstone, as Finn’s presence was radically different than anything she’s experienced before. Their love is not only pure, it’s fresh. That gives devoted audience members a feel-good duo to root for well into the future.

Adding Hayes Forrester Finnegan (no baby actor’s name known for this role) to the mix is ideal. The marriage that’s about to happen also seals this couple’s status as top shelf B&B.

It appears as though the Sinn pairing and family will not face drama between Steffy and Finn. It’s too soon in their relationship for that to happen and be believable, considering the honeymoon period they’re entering.

So, coming issues are set to involve those connected to Steffy and Finn, along with career concerns.