The Bold and the BeautifulSpoilers

The Bold And The Beautiful (B&B) Spoilers: Ridge Can Never Trust Justin – Making Peace With Bill is Smarter 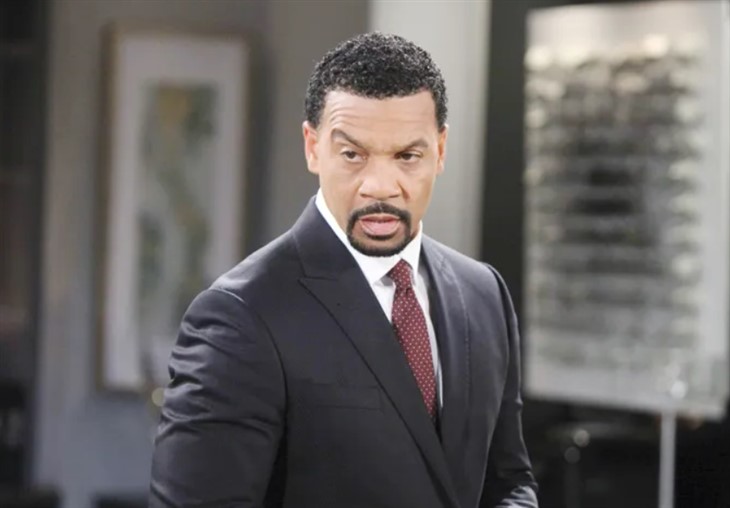 The Bold and the Beautiful (B&B) spoilers document that Justin Barber (Aaron Spears) has nothing to lose at this time. He could have run from Los Angeles, California, or still could. But his offered alliance with Ridge Forrester (Thorsten Kaye) potentially enables a far better outcome, if accepted.

Thomas Forrester (Matthew Atkinson) was just held captive by Justin in the basement of the building where Spencer Publications is based. He can’t possibly allow his father to agree to work with Justin. One of the reasons is the meeting of the minds Thomas and Bill Spencer (Don Diamont) just reached.

The Bold And The Beautiful Spoilers – Clean Slate Agreement In Place

Bill put his hand out and Thomas agreed to shake. They reached what Bill termed a clean slate agreement.

As Ridge’s offspring, Thomas was Bill’s natural enemy. Though that status surely never was in place where Steffy Forrester (Jacqueline MacInnes Wood) was concerned.

However, Bill was sincerely appreciative of the efforts Thomas made to free him and Liam Spencer (Scott Clifton). He also valued the tell Thomas offered about Justin’s outrageous move to seize control of Bill’s kingdom.

Bill gave a hard no to Justin, who asked for forgiveness. He also told Spears’ character that he never wanted to see his face again. The man he considered to be an immutable business confidant and brother in life had betrayed him in the most unimaginable way.

The severing of the Bill-Justin duo meant that a number of possibilities existed. Bill could contact the authorities but didn’t. Along with that, Ridge, Thomas, Liam, or Hope Spencer (Annika Noelle) could report Justin to the police.

In order to avoid arrest and certain imprisonment, Justin used the one card he holds. He knows Dollar Bill’s secrets and wants to trade them for his freedom.

Ridge has often gotten off-track when battling with Bill. To purposely enter an unholy alliance with the helicopter pilot, who Bill ordered to drop Ridge into the water, would be stupid.

While Ridge and Bill are hardly destined for friendship, they could achieve the same unexpected status that Thomas and Diamont’s character have. Bill could view Ridge’s choice to reject Justin’s offer as he did Thomas’ actions.

Here’s hoping that Ridge makes a smart choice. He shouldn’t throw-in with Justin in order to reignite a destructive and likely unwinnable grudge match with Bill.