The Bold And The Beautiful (B&B) Spoilers: Eric Pushes Carter Too Far – Love For Quinn Wins Out 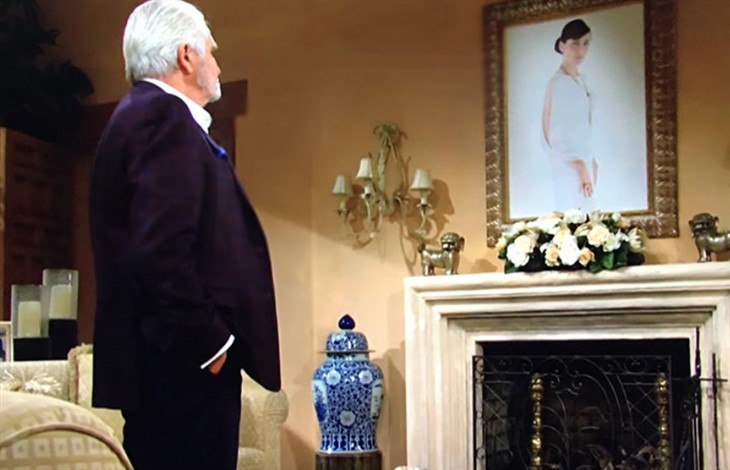 The Bold and the Beautiful (B&B) spoilers document that Eric Forrester (John McCook) is determined to do something that is total soap. He wants Carter Walton (Lawrence Saint-Victor) to represent him in the Queric divorce.

If Quarter hadn’t happened, then Carter would be a logical choice. But Saint-Victor’s character just admitted to being involved with Quinn Fuller (Rena Sofer). So Carter’s conflict of interest is obvious.

Clearly this isn’t the transcript from one of many televised judge shows that populate the screen and reflect the pushed, litigious nature of society. Instead, it’s an article about an iconic daytime drama that’s centered on the only current cast member who has been part of B&B since its debut show in 1987.

McCook’s character is rightly infuriated that Quinn betrayed him with a trusted friend, who was also thought of as a son. His demand that Carter defend him in court is outrageous, as Forrester Creations’ lead counsel represents half of Quarter, which represents Eric’s grounds for a divorce.

The conflict of interest phrase isn’t intended to spark a legal debate between a soap observer and or among B&B’s fans. It’s a statement, pure and simple.

Carter was working on his resignation letter when Quinn came to the Design Room at FC. She had a box in her hand, as Sofer’s defeated character was gathering her belongings.

Eric was humiliated at the intended Queric vow renewal ceremony. He told Quinn that he wanted her out of his life, family, and company. She protested for a brief period, blamed Brooke Logan Forrester (Katherine Kelly Lang) and Paris Buckingham (Diamond White) for her free will actions and then sheepishly left through the Forrester mansion’s front door.

FC’s newest member of its Board of Directors expected to be booted out of Eric’s world as well. That’s what makes the decision to retain Carter generally surprising.

The Bold And The Beautiful Spoilers – Eric Forrester Needs To Regroup

Eric appears to have made a snap decision. On some level he feels that Carter was duped by Quinn, just like him.

Needing to hold onto to the familiar as he tries to regroup, Eric isn’t interested in making more changes than are absolutely necessary in his life. So, Carter stays. Whether he is the attorney who files the paperwork or appears in any seen or unseen divorce related episode will be known in the near future.