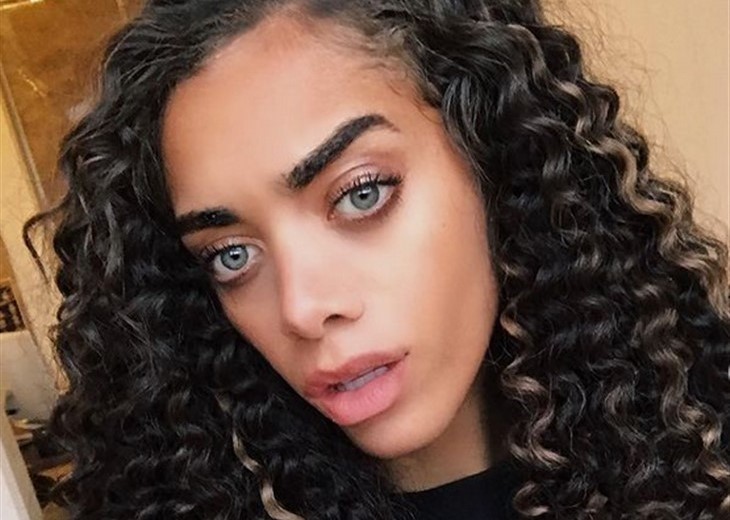 The Bold and the Beautiful (B&B) spoilers say that when it comes to life in this fictional town of Los Angeles, you just never know who is going to leave just for them to reappear again several months later. In other words, you can say that you are leaving but even fans know that many daytime television stars to boomerang their way back to the canvas sooner or later. That might be the case with actress Kiara Barnes (ex-Zoe Buckingham). Here’s what you need to know.

Earlier this summer, Kiara announced that she would be leaving The Bold and the Beautiful to work on her new project, the Fantasy Island reboot on Fox. Unfortunately for Kiara, her time on the island is over as she last air date is scheduled for July 6th.

The Bold And The Beautiful Spoilers – What’s Next For Kiara Barnes?

Of course, this has a lot of The Bold and the Beautiful fans wondering what’s next for Kiara and if she would consider coming back to the hit CBS soap. After all, she’s been someone who has found herself in between a lot of drama over the years with the baby swap storyline, her disaster of a wedding with Thomas Forrester (Matthew Atkinson) and more recently, her sketchy behavior with Carter Walton (Lawrence Saint Victor).

If that weren’t enough, Zoe’s sister Paris Buckingham (Diamond Way) is still around, which means there’s a possibility that the Buckingham sisters might reunite at Forrester Creations. And if they do, that means Zoe will go back to her old ways of trying to control everyone’s lives and telling her sister what to do and where to go, regardless if she likes it or not.

So far Kiara Barnes herself has not made any comments about her future. In the meantime of course, B&B fans will have to tune in each and every day to find out what’s in store for the Forrester, Spencer, and Logan families. Watch this space!

The Young And The Restless (Y&R) Spoilers: Sean Carrigan Is Back As Stitch Rayburn