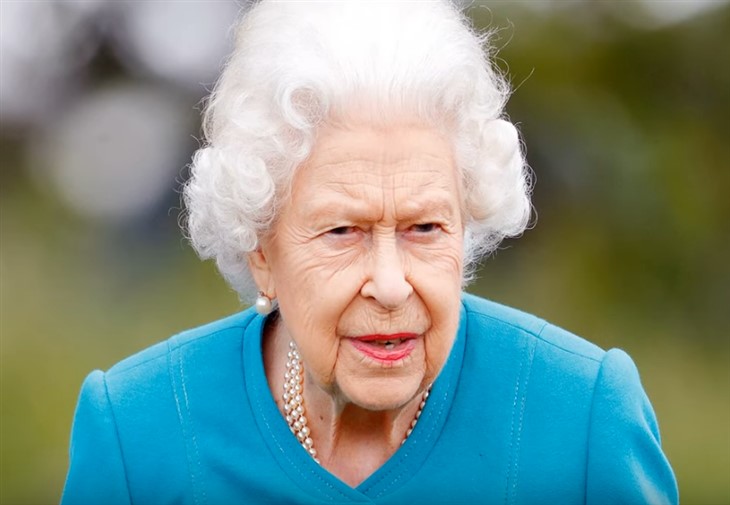 British royal family news shows that over the years the royals have celebrated dozens of family engagements and marriages. Such occasions are cause for joy, whether they occur in a royal setting or not.

But did you know that royal engagements are accompanied by rigid rules and regulations? In fact there is something called The Royal Marriages Act 1772 that puts Queen Elizabeth in charge of who does and doesn’t get married—and she has wielded this power to nix at least one hoped-for royal marriage.

Let’s take a look at this complicated situation!

Queen Elizabeth Has Much Power

The law about royal unions came into being because King George III disagreed with his own brother’s marriage. Way back when the rapscallion younger brother, the Duke of Cumberland, married Lady Anne Horton on the sly. What was so wrong with her in George’s eyes? Only that she was a commoner and thus not considered proper for his family.

According to Hello! the rule was made, “in order to guard against marriages that could diminish the status of the royal house.”

But this, “right of veto vested in the sovereign by this act provoked severe adverse criticism at the time of its passage.”

Will The Queen Nix Another Royal Marriage?

Since then the rule has been changed, but the tweak was not a major one. The switch up decreed that The Royal Marriages Act 1772 applied only to the first six people in line to the throne. This amendment was made official in 2013, five years before the marriage of Prince Harry and Meghan Markle. Just saying.

Actually, Prince William and Prince Harry both were required to ask their grandmother permission to get married, and she said yes to both obviously.

Why Did The Queen Approve Some Recent Marriages?

Following her approval the Queen issues an Instrument of Consent to officially approve the union. If these procedures are not followed it is written that it, “would disqualify the person and the person’s descendants from from succeeding to the Crown.”

Which means that if Prince Harry had not asked permission to marry his wife, he and his children would be removed from the succession line. Although in the spare’s situation, this would not be a big deal. Harry himself effectively removed himself from the line of succession by fleeing the monarchy for a life of “financial freedom” in the US.

By the way, the marriage the Queen nixed was that of her sister Margaret who later went on to marry (and divorce) an approved spouse. Just goes to show you, there are no guarantees in life.

General Hospital (GH) Spoilers: Do You Want To See More Of Sasha And Brando? Vote Now!