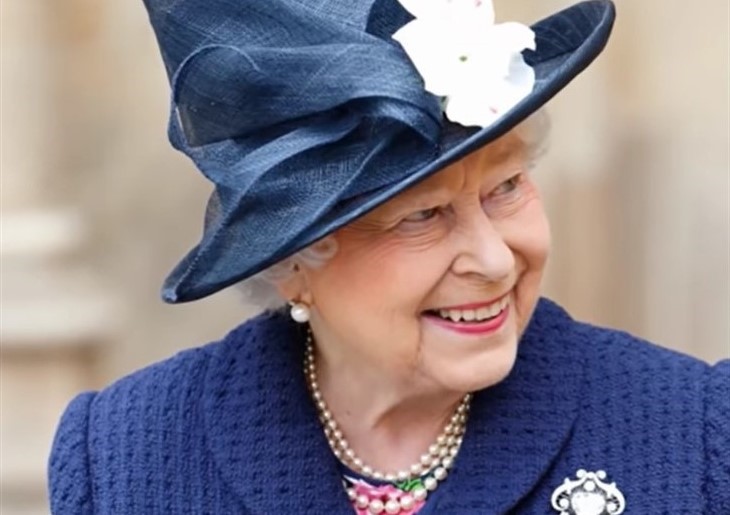 British royal family news reveals that it has been a busy last few days for the Royal family. Prince Philip is about to spend his fourth day in the hospital for an undisclosed illness and today it was announced that Prince Harry and Meghan Markle are no longer official members of the working royal family.

Prior to this the Markle’s announced that they are expecting a second child plus have booked a tell-all Oprah interview.

Getting lost in all the hubbub is the news that the queen needs a new housekeeper!

A new ad has popped up on the palace website, seeking a cleaner to join the Windsor Castle staff.

The Queen, 94, and Prince Philip, 99, are currently isolating at Windsor Castle and the employee will also work at Buckingham Palace. The position pays an annual salary of £19,000 for anyone who is interested and qualifies.

The position is an apprenticeship which means the candidate will have the chance to become a permanent employee after learning their duties on the job and being trained by current team members.

Do you think you have what it takes to serve the queen? The advertisement says the person hired will exhibit a, “proactive approach and willingness to tackle new challenges.”

At the same time the person will ensure that the interiors of the homes are kept clean and tidy in accordance with the current, “exceptional standards.”

Candidates should expect to be based mainly in Windsor Castle or Buckingham Palace but will also, “work across other residences throughout the year,” as needed. Candidates will have the chance to live at the palace, with all meals and travel expenses provided, but there will be a salary adjustment.

Royal Family News – Is it Hard For The Queen To Find Good Help?

It was reported last year that Her Majesty was livid when Royal Household staff rejected her plan for them to stay in a coronavirus bubble at Sandringham for Christmas.

Approximately 20 employees had been asked to remain on the Norfolk estate, and away from their families, in order to support her, Prince Philip and other family members during the holidays.

It has been reported that the group revolted, being unwilling to isolate from their own loved ones for four weeks. It was said that the group involved cleaners, laundry and maintenance workers.

The Young and the Restless (Y&R) Spoilers: Summer’s World Rocked By Kyle’s Confession