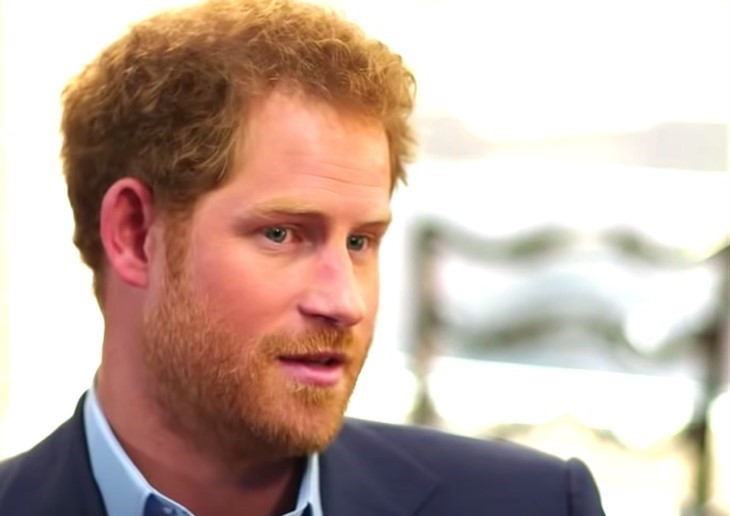 British royal family news reveals that Prince Harry is reportedly making preparations to fly back to the UK at a moment’s notice if need be. The news comes on the heels of news that his grandfather Prince Philip is spending a third day in the hospital.

According to The Mirror a source told them that Harry has made arrangements to fly from California to London by private jet if necessary. He reportedly is now self-isolating at his mansion in case Philip’s condition takes a drastic turn for the worse.

Prince Philip Duke of Edinburgh, 99, was admitted to the hospital on Tuesday. Harry reportedly has chosen to self-isolate at home with his pregnant wife Meghan Markle and their young son Archie in case he makes an emergency visit to Britain.

The source said, “Harry is of course concerned for his grandfather’s welfare and is being kept regularly informed on his condition.”

“He has chosen to stay in case he is required to return to the UK at short notice.”

It is understood that Harry would be tested for coronavirus before leaving the US and upon his arrival in the UK.

Even though America could be added to the UK’s “red list” of countries where passengers are forced to quarantine in government hotels, members of the Royal Family have a special exemption to travel, meaning Harry would not have to do this.

Philip turns 100 in June. He has been described as being in “good spirits” after his hospital admittance. He is in the private King Edward VII hospital in London. The reason for his entry was not disclosed although it was stated that it is not coronavirus-related.

On Wednesday Buckingham Palace released this statement in regard to the situation: “His Royal Highness the Duke of Edinburgh was admitted to King Edward VII’s Hospital in London on Tuesday evening. The Duke’s admission is a precautionary measure, on the advice of His Royal Highness’s doctor, after feeling unwell. The Duke is expected to remain in hospital for a few days of observation and rest.”

Royal expert Penny Junor told BBC Breakfast, “I think he can be quite blunt and I think if he felt people were fussing over him he could be quite outspoken about that. This is a man who doesn’t want any fuss made of his 100th birthday, so the fact he’s in hospital and getting some fuss made of him will really irritate him.”