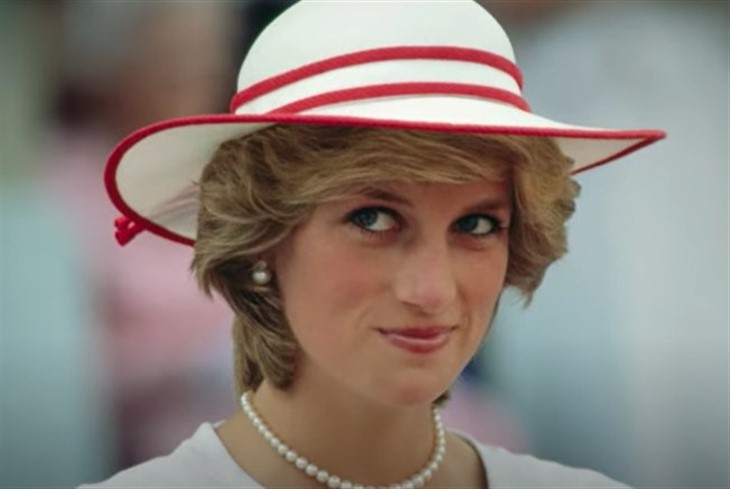 British royal family news reveals that a BBC reporter under investigation for his blockbuster 1995 interview with the late Princess Diana is making an outrageous claim of his own.

The train wreck interview saw Diana make several sensational claims, such as there were “three people” in her marriage with Prince Charles, and led to her divorce.

Now the person who conducted the interview is throwing blame at her for “smears” he was accused of spreading against the royal family.

Martin Bashir is now the religious affairs reporter at the BBC, and he is under an internal probe for allegedly lying to Diana in order to gain her agreement for the interview.

The investigation was launched in November after Earl Spencer, Diana’s brother, who said he documented allegations against the royal family at a meeting with Bashir and his sister. Spencer alleged in 2020 that Bashir forged bank statements to show that two members of the royal household were being paid by to spy on Princess Diana.

Among the “smears” referred to by Bashir was that the Queen was ill and on the verge of abdication, that Prince Charles was in love with his children’s nanny, and that Prince William wore a Swatch watch that contained a bugging device.

The Telegraph is reporting that it has seen leaked documents in which Bashir claims that the “smears” made at the meeting were mistakenly attributed to him and were likely to be made by Diana.

The probe is being conducted by a former judge and is expected to be completed next month. In the meantime Diana’s interview has recently been heavily referenced in regard to her son Prince Harry’s own spectacular CBS tell-all interview with Oprah Winfrey earlier this month. The show aired a day later in the UK on ITV. ITV is now seeking the right to air an additional two hours of footage that was not used in the original interview.

During their chat, Harry and his wife Meghan Markle dropped several bombshells and allegations directed at the royal family. The queen responded that there will be an internal review of the various allegations and is said to be considering appointing a diversity tsar to address the claim of racism made by the couple.

A statue of Diana commissioned by Harry and Prince William will be unveiled in London on July 1.

The Young And The Restless Spoilers: Adam Newman Doomed – Chelsea And Sharon Turn On Him