Royal Family News: Queen Elizabeth Has a Favorite Grandson And It’s Not William Or Harry 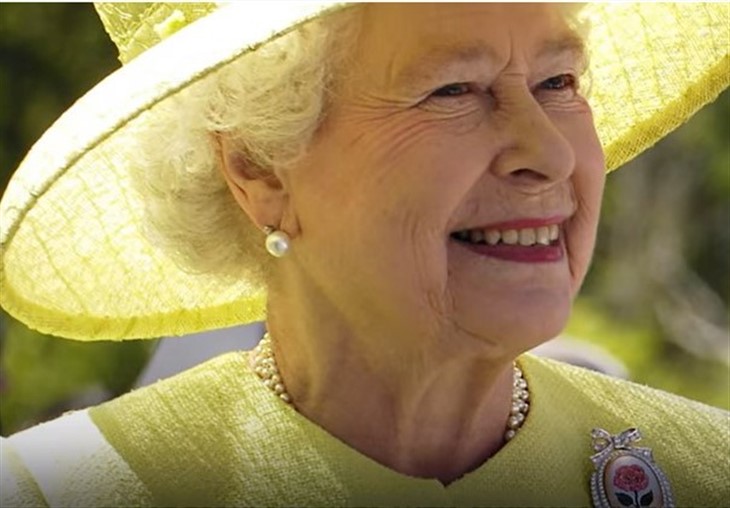 Royal family news spills that some royal watchers claim to know who Queen Elizabeth’s favorite grandson is. Sorry, Prince William, Duke Of Cambridge and Prince Harry, Duke of Sussex it’s neither one of you.

Royal Family News – Who Is The Favored Grandson?

What do you know about James, Viscount Severn? Probably not a lot because his parents Prince Edward and Sophie, Countess of Wessex have been intent on keeping his life drama free and carefree.

But as they have had to take on more duties after the defection of Meghan Markle and Prince Harry, their kids are getting more attention. Their son is 13-year old James and along with his sister Lady Louise it has been speculated that they are the queen’s favorite grandkids.

James title, “Viscount,” is considered a “courtesy” titles, versus the more fancy schmancy Prince. Still, he could become “HRH” at 18 as his mom told The Sunday Times he can choose to use the title when he turns 18.

She said, “We try to bring them up with the understanding that they are very likely to have to work for a living. Hence we made the decision not to use HRH titles. They have them and can decide to use them from 18, but it’s highly unlikely.”

Despite being titleless (for now) James is still 12th in line to the throne.

Royal Family News – James Has a Lake Named After Him

While James may not have a title, he has something some consider even better: he has a lake named after him. Prince Edward visited the Canadian province of Manitoba in 2008 and decided to name a random lake there after his son James. Is this where Schitt’s Creek is at?

Edward and Sophie raised their kids at Bagshot Park in Surrey, near the Queen’s home in Windsor and James often has tea with his grandma. Sophie said, “We’re a lot more fortunate because we live so close to the Queen, so when she spends a lot of time at Windsor on the weekends, our children are more fortunate because they can go over and have tea with her on a regular basis.”

An insider told The Sun, “The Queen loves the fact that Louise and James relish their time at Balmoral, and she has become particularly close to Louise, who seems to have become her favorite grandchild, closely followed by James.”

The Young And The Restless (Y&R) Spoilers: Elena Has A Secret, She Realizes She May Be Pregnant