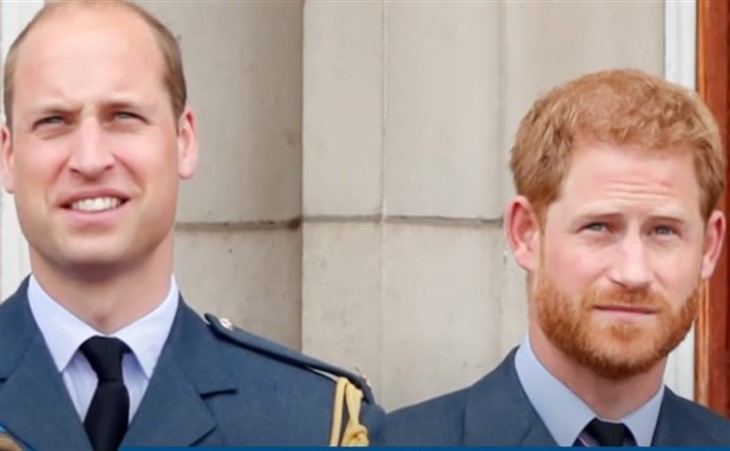 William chose to emphasize his grandfather’s stellar sense of duty and hard work, saying he would want the royal family to “get on with the job.”

The Cali party boy chose to immortalize Philip as, ” master of the barbecue, legend of banter, and cheeky right ‘til the end.”

Philip died Friday at the age of 99.

Royal Family News – Prince Harry Is Now Back In The UK

“My grandfather’s century of life was defined by service — to his country and Commonwealth, to his wife and queen, and to our family,” William, who is second in line to the British throne, said.

He also said that he is grateful that his wife, Kate, had many years to get to know his grandfather.

As if not to be left behind, Harry quickly released his own statement 30 minutes later.

Harry remarked that Philip was, “authentically himself, with a seriously sharp wit, and could hold the attention of any room due to his charm— and also because you never knew what he might say next.”

“Meghan, Archie, and I (as well as your future great-granddaughter) will always hold a special place for you in our hearts,” added Harry.

Which is a curious thing to say given that Harry and Meghan utterly trashed his family in a shocking tell-all last month.

The talk maven Oprah Winfrey interviewed the pair who spent hours whining about how unfair his family is, mainly for cutting them off financially.

They also declared his family racist but refused to name names out of a distorted sense of loyalty one guesses. After the interview, William publicly denied the royal family was racist and the thirsty couple has said no more on this issue.

Harry and Meghan abandoned the royals in a brazen move known as Megxit and later moved to the United States for a life of “financial freedom.”

In last month’s interview with Harry said his relationship with his brother was “space” at the moment, but he hoped that, “time heals all things.”