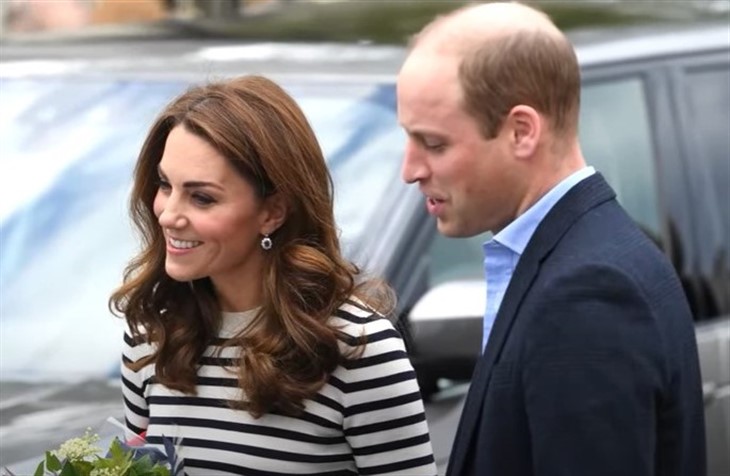 British Royal family news reveals Prince William, Duke of Cambridge simply can’t take it anymore. There’s a new report that suggests the Duke of Cambridge might never forgive Meghan Markle for the way that she has supposedly been bullying his wife Kate Middleton – both publicly and privately. While there are some reports suggesting the Duchess of Cambridge is the kind of person who can forgive and forget, her husband isn’t. Here’s what you need to know.

During Prince Philip’s funeral last week, Kate Middleton made it pretty apparent that she was going to let the past be the past, as she was the first person to initiate a conversation with Prince Harry, despite the fact that he and Meghan Markle threw the entire royal family under the bus in their interview with Oprah Winfrey. And while Kate certainly wants things to go back to the way things were between her and Harry, William might not be as forgiving with his sister-in-law. In fact, one report suggests the future King of England simply “can’t tolerate” the way Meghan Markle has treated Kate Middleton, both on-screen and off.

According to the New Zealand Herald, a royal insider says the Duke of Cambridge has been left utterly incensed by the way Meghan has treated his wife. While Kate and Meghan have never really been that close, some close to the situation say their relationship may never be salvageable.

Apparently, Kate’s attempts to assist Meghan were constantly “misinterpreted” behind the scenes. And for Prince William, he simply couldn’t tolerate it. One source said, “He feels Kate tried at the beginning, but it was never enough. Kate attempted to try and help Meghan understand the responsibilities of royal life, but her efforts were constantly misinterpreted.”

If that weren’t enough, Prince William hated the way Meghan drag his wife’s name in the mud in front of the world during her Oprah interview.

The tipster added, “To name Kate so publicly during the Oprah interview as the person who made her cry was beyond the pale. Meghan would have been acutely aware that Kate is powerless to fight back.”

Days Of Our Lives (DOOL) Spoilers: Kate Keeps Getting Headaches – Side Effects From Rolf’s Serum?