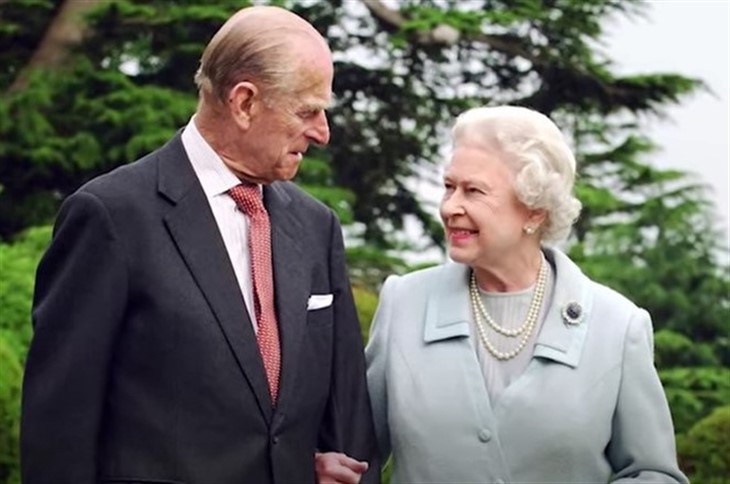 British royal family news reveals that Prince Philip, Duke of Edinburgh who currently is in the hospital for treatment of an infection, was once “exasperated” with his kids Prince Charles and Princess Anne’s train wreck personal lives. According to palace insider Dickie Arbiter, he could not understand why they were so out of control.

Royal Family News – Prince Philip is in the Hospital

Royal expert Dickie Arbiter said in the Channel 5 documentary, Prince Philip, Duke Of Edinburgh: A King Without A Crown, that Phillip reacted angrily to the chaos within the Royal family and the effect it had on The Firm. In particular the Duke of Edinburgh was concerned about the impact his kids’ marriage problems were having on the Queen. According to Arbiter, at the time the press turned on the monarch for, “not controlling her family.”

As a result, said Arbiter, “He was exasperated that all these things were going on within the family none of which was the fault of the Queen or Prince Phillip, but was having repercussion on the Queen and the media were saying why can’t you control your family.”

Royal Family News – Prince Philip Was Exasperated With His Kids

Princess Anne divorced Mark Phillips in 1992 after 16 years of marriage. There was speculation of tensions behind closed doors and rumors that both had had affairs.

And then there is Prince Charles’ infamous relationship with his now-wife Camilla Parker-Bowles. The two carried on an affair while he was married to the late Princess Diana.

Royal Family News – When Will Prince Philip Be Released?

Prince Phillip is now in his tenth day at London’s King Edward VII hospital. The Duke of Edinburgh is undergoing treatment for an infection and Buckingham Palace issued a statement saying that the 99-year-old is, “comfortable and responding to treatment.” He is not due to leave the hospital, “for several days.”

Prince Charles is the only royal so far to visit Philip, although Prince Edward acknowledged he had a phone call with the prince. He told Sky News that the senior royal is doing, “a lot better.”

And, when Prince William was asked about his grandfather he indicated that he was doing fine with treatment.
HeirPod host Omid Scobie and royal expert Maggie Rulli recently talked about Philip’s condition. Rulli said, “99 is quite a good age, we should all hope to live such a long and full life. Even still, you think of the people that still love him. I always think of the spouse especially. So right now, how is the Queen doing?”

“Her husband Of Decades Is In The Hospital. To Have Your Life Partner Potentially Not Doing Well Is Hard.”