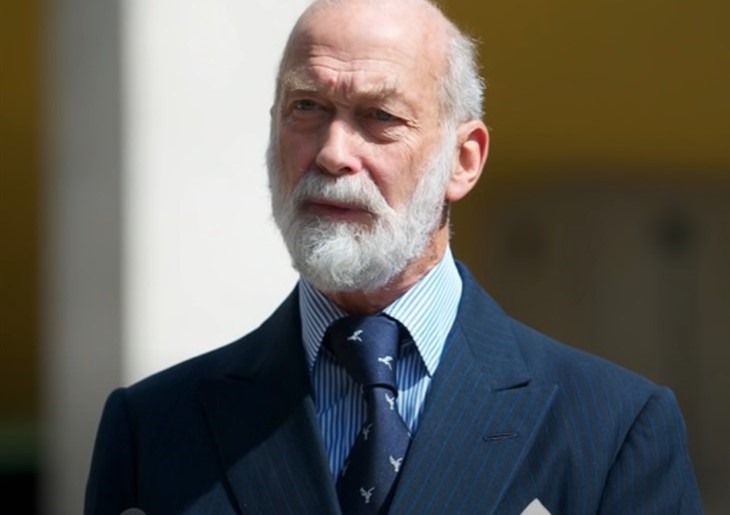 British royal family news reveals that today the monarchy is embroiled in yet another headline-making scandal, this time centered on Prince Michael of Kent. Queen Elizabeth’s cousin has been accused of trying to sell his connection to Russia’s Vladimir Putin for tens of thousands of dollars.

Reporters from The Sunday Times and Channel 4 recorded a Zoom meeting with Michael in which he thought the undercover journalists were Korean businessmen.

The reporters made up a fictitious South Korean company and told Michael they wanted to buy his influence with the Kremlin to expand a gold investment business in Russia. According to the Sunday Times, Putin’s regime is considered the No. 1 threat to Britain’s national security.

Royal Family News – Prince Michael Has Some Explaining to Do

But perhaps the most startling detail in the undercover operation is disgruntled ex-princess Meghan Markle’s connection. The newspaper indicated that the investigation was spurred by Meghan telling Oprah Winfrey that members of the royal family try to peddle their links to the monarchy.

Meghan blew the lid on the activity, according to The Times, in court documents she filed last year in which she argued there is precedent for royals making money in the private sector.

The allegations are contained in Meghan’s privacy lawsuit against the Mail on Sunday. They claim that she and Harry have a right to turn a profit while part of the royal family. One presumes that unlike Michael they intended to profit legally.

Their lawyers also threw Harry’s cousins, Princess Beatrice and Princess Eugenie, under the bus pointing to them as making money on the side.

Royal experts criticized the naming of the family members after they dropped Megxit and signed a multimillion deal with Netflix, which produces the “The Crown” which excoriates the royal family.

The dim view of the Ginge and Whinge Show grew after they participated in a royal mud-slinging interview with Oprah Winfrey.

Some Meghan defenders are cheering her on as she allegedly tries to topple the monarchy which she could not fit into. But few have publicly backed them up for shamelessly trashing their families on national tv.

Michael and his wife live in Kensington Palace and the prince has represented the queen at royal events. According to the Sunday Times, he has retained his private security and military titles while Harry was stripped of his military titles. Perhaps a case of sour grapes is behind the Markle’s blatant blasting of those who they complain are treated differently from them?