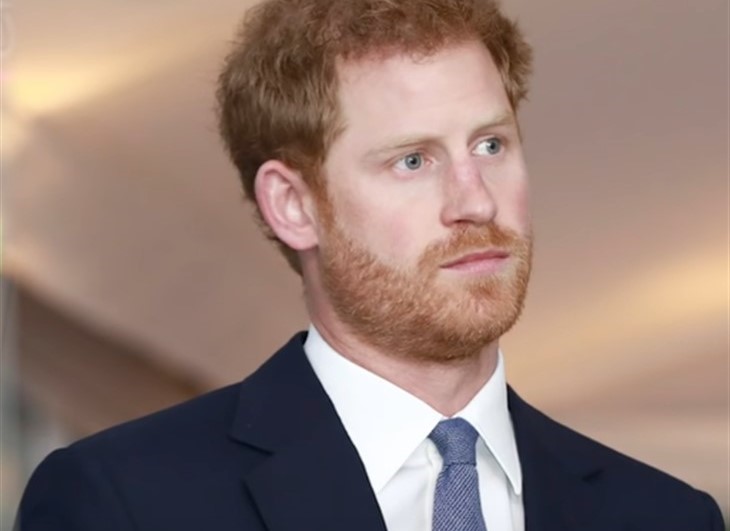 British royal family news divulges that Prince Harry, Duke of Sussex may stay longer than intended in the UK due to the Queen’s birthday on Wednesday. According to reports, the Duke of Sussex has an open ended ticket home to California so he may travel at any time.

This revelation comes after it was said that he had a two hour talk with his older brother Prince William.

Royal Family News – Will Harry Do The Right Thing?

It’s being reported that the two brothers met with their father Prince Charles following Prince Philip’s funeral on Saturday.
A source told the Sun, “If all goes well, he could stay for the Queen’s birthday.”

The Duke of Sussex is staying at Frogmore Cottage in Windsor where he went to isolate due to COVID mandates following his arrival.

International travelers are supposed to isolate for ten days but may leave after five if a negative COVID test is had and all are allowed to attend funerals on compassionate grounds.

Royal Family News – Prince Harry May Remain In The UK

He went to Prince Philip’s funeral on Saturday where he was said to have been pointedly ignored by some relatives still smarting from his tell-all interview with Oprah Winfrey.

Still, he was seen talking briefly to Prince William and his wife Kate Middleton after the ceremony and it is said that he then had a meeting with his brother and Prince Charles for two hours after the encounter.

A source said, “It’s early days but you’d hope this is exactly the first step Philip would have wished for.”

Royal Family News – Will Prince Harry Choose To Stay In The UK Longer Than Expected?

The meeting comes after Harry and his wife Meghan Markle dropped a bombshell Oprah Winfrey interview in March. During hours of mudslinging they trashed his family and made several claims that have since been shown to be false.

The brothers are expected to meet again July 1 to unveil a new statue to their late mother Princess Diana at Kensington Palace on what would have been her 60th birthday.

Prince Harry clacked to Oprah that his brother and father were “trapped” in the royal family and he now knew better because he had been “educated.”