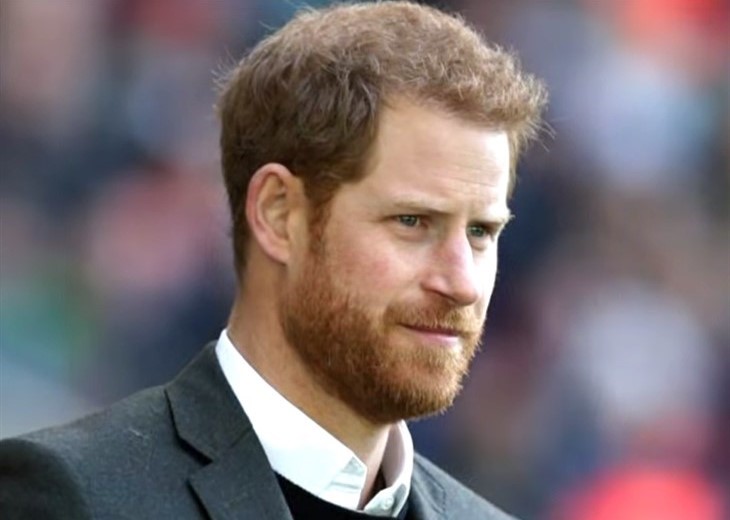 British royal family news reveals that Newsweek asserts that Prince Harry claimed journalists planned to tell his father Prince Charles that he was taking cocaine in order to get a story about his “alleged drug use.”

The news came to light as part of a lawsuit Harry brought against News Group Newspapers, in which he claims former reporters from the News of the World and The Sun hacked his phone.

Royal Family News – Prince Harry Is involved  In A Lawsuit

Harry’s lawyers told the High Court in London of emails sent before the News of the World published a story about him going to a drug rehabilitation clinic after using marijuana in 2002.

Harry’s lawyers stated: “The [Metropolitan Police Service] also disclosed an untitled email from Mr Goodman to Rebekah Wade and Andy Coulson sent at 19:41 on 9 January 2002, which described how they were going to blag Prince Charles into believing that [Prince Harry] was an habitual heavy drinker and user of cocaine and cannabis, in order to get an exclusive but ‘softer’ story on [Prince Harry’s] alleged drug use.”

In its defense the publisher says the claim is, “wholly unsupported by the email, the full content of which will if necessary be relied on at trial.”

Their statement claims, “The email referred to does not ‘describ[e] how they were going to blag Prince Charles into believing that the claimant was a habitual heavy drinker and user of cocaine and cannabis.’

“The email makes no reference at all to ‘blag[ging] Prince Charles’, whether for the purpose stated or for any other purpose.”

“It is unclear whether it is alleged that the evidence relating to [Prince Harry] referred to in those paragraphs was untrue and if so in what respect(s).”

The latest claim adds more information to what is known about what went on between the newspaper and the palace over the drugs story.