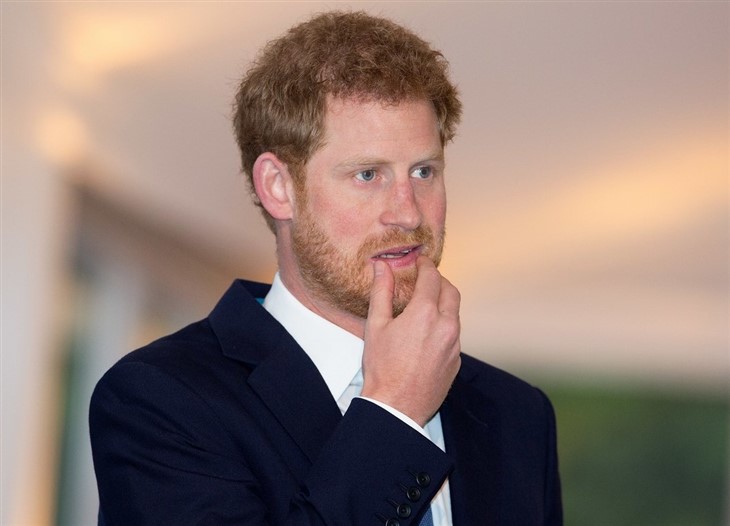 British royal family news reveals that Prince Harry, Duke of Sussex has a new job. No, really. Despite having no experience in the real world let alone an MBA, he is now an “executive” at a Silicon Valley startup. What will he be doing? Rest assured, “It’s a meaningful and meaty role,” BetterUp CEO Alexi Robichaux told the Wall Street Journal.

More specifically the Duke of Sussex is the Chief Impact Officer of BetterUp Inc., a coaching and mental health firm also described as a “unicorn.” It sounds perfect for Harry who has yet to do any work for his other employers, Netflix and Spotify. Maybe he can coach himself with motivational tips on how to actually produce something tangible in exchange for the millionaire paychecks he was cut back in 2020?

According to the WSJ, Prince Harry actually responded to an email about why he’s taking the job. Before you grouse about the obvious, ie, “for the megabuck paycheck, that’s why,” let’s give him a chance to explain in how own words.

“I intend to help create impact in people’s lives,” he replied.

But wait, there’s more! “Proactive coaching provides endless possibilities for personal development, increased awareness, and an all-round better life.” This coming from the man-child who dropkicked his family in a very public way last year by abandoning them and then this month went on tv with Oprah Winfrey to complain about them for two hours. No one needs this kind of life coaching to problem solving, and the state of Harry’s very public ruined relationship with his own relatives is proof of that.

Why would a firm that touts itself as bettering people’s lives hire an energy-sucking, emotional grenade throwing train wreck like Harry to help tell others how to live their best life?

It’s simple: the publicity. You’re reading about BetterUp right now and two minutes ago you’d never heard of them. Score one for BetterUp, which by the way I would avoid if Hollywood Harry typifies the caliber of betterment they intend to sell you.

Royal Family News – Do You Want Prince Harry As A Life Coach?

To be fair, it is being reported that Harry is expected to, “have input into initiatives including product strategy decisions and charitable contributions, and advocate publicly on topics related to mental health.”

WSJ noted that BetterUp declined to comment on how much Harry would be paid. Because he’s priceless?