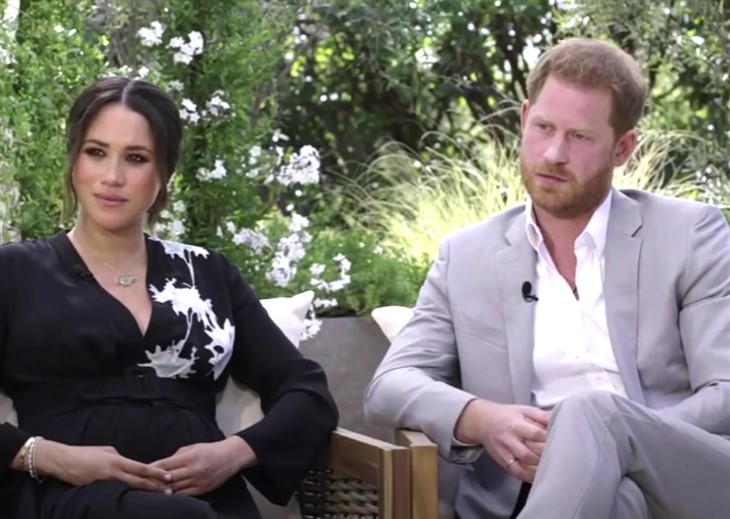 British royal family news reveals that Prince Harry, Duke of Sussex and Meghan Markle, Duchess of Sussex are expecting a daughter this summer, expanding their family to four.

One royal watcher thinks that the new arrival has the potential to heal the rift that reportedly exists between Harry and Meghan and the rest of the royal family.

Royal Family News – The Markle’s Are Expecting A New Baby

The editor-in-chief and co-founder of True Royalty TV Nick Bullen are sharing his thoughts about how a new baby can help to bring the royal family back together after the gaping holes the Markle’s ripped in the fabric of the Monarchy.

“The birth of a baby is always a great unifier for a family and I’m sure all sides of the Sussex family will want to celebrate with Harry and Meghan. I think you can be absolutely certain that Harry and Meghan will be jumping on a Zoom call to introduce Her Majesty to her 11th great-grandchild.”

The Duke and Duchess of Sussex are the parents of son Archie, 2. In February they announced that a second child is on the way and in March they chose their scandalous tell-all with Oprah Winfrey to share the child’s gender.

During their family slamming CBS tell-all Harry shared that they are expecting a baby girl this summer.
“Just to have a boy and a girl, what more can we ask for?” Harry said. Maybe he could ask for a shutting of his mouth instead of trashing his family every opportunity he gets?

Royal Family News – Meghan And Harry Are Having A Girl

Last week the former actress joined the virtual lecture Global Citizen’s VAX Live: The Concert to Reunite the World during which celebs of all stripes demanded that the US government give away its COVID vaccines to other countries.

“When we think of her, we think of all the young women and girls around the globe who must be given the ability and support to lead us forward,” she said. “Their future leadership depends on the decisions we make and the actions we take now to set them up and to set all of us up for a successful, equitable, and compassionate tomorrow.”

Right now the couple’s relationship with Harry’s family is in a state of disarray after they announced their dumping of the monarchy in 2020 and their subsequent relocation to California in March 2020.