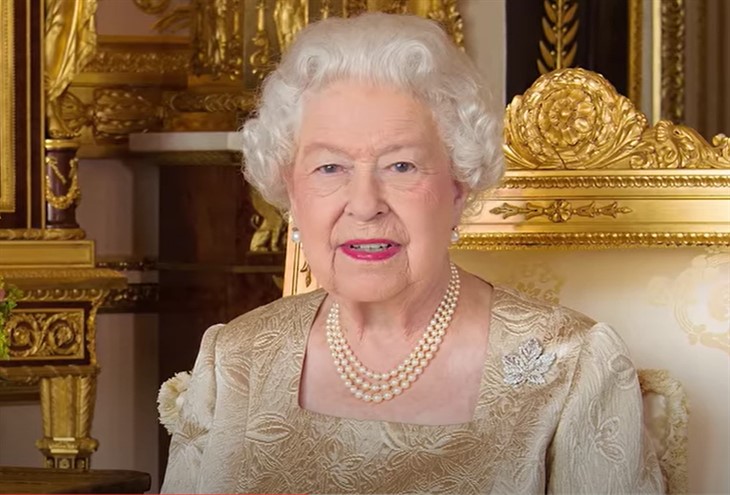 British royal family news shows that a poll conducted by YouGov for Sky News has some revealing insights into how Britons feel about the monarchy after Prince Harry, Duke Of Sussex and Meghan Markle’s bombshell and defamatory interview with Oprah Winfrey on March 7.

Apparently the Markle’s giggle and cry fest did little to budge the minds of most Britons about the crown.

What did he poll from YouGov reveal? That most Britons had more sympathy for Queen Elizabeth and the extended royal family than for Harry and Meghan who for now are still the Duke and Duchess of Sussex.

Finally, the majority of people indicated they could not determine if Harry and Meghan were treated unfairly, as they claimed.

The poll’s results were widely echoed in interviews following the televised train wreck. ABC News spoke with Londoners about the interview. The majority of people interviewed believed Meghan had been subjected to racism, but they still voiced support for the royal family.

One man identified as Jeff said he thought there was truth to what Meghan said, but he accepted that the royal family was “very old fashioned” and “stuck in their ways.”

A woman named Michelle, who is Black, told ABC News on Tuesday, “I can’t imagine that they lied about the racist comment. What do they gain by lying? And I’ve grown up in this country and I’ve had comments like that. But why’d they do that [interview]? The majority of the country likes the royal family. They feel that they’re a part of the royal family.”

Royal Family News – Why Did The Markle’s Do the Interview With Oprah?

She, as many others did, questioned why Meghan would want to, “put their dirty laundry out to the whole world.”