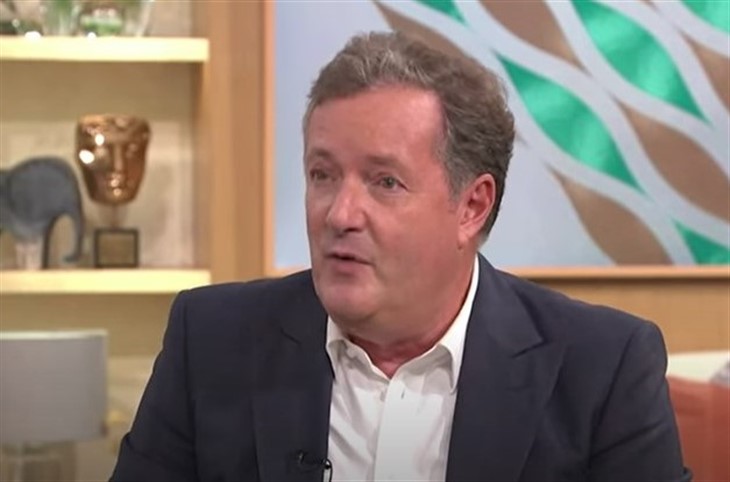 British Royal family news reveals according to Piers Morgan, Meghan Markle, Duchess of Sussex might want to step aside. That’s because he believes Camilla Parker Bowles had the worst press out of anybody in the royal family. As many royal fans and critics can recall, Camilla was slammed from all different directions by both the press and the public when she made headlines for her affair with Prince Charles while he was still married to Princess Diana. Here’s what you need to know.

Before Piers Morgan walked off and quit his show, Good Morning Britain, he insisted that Camilla was the most attacked member of the royal family. Yet, Prince Harry and Meghan Markle don’t seem to see it this way as they told Oprah Winfrey in their shocking interview that the British tabloids were so cruel to them that Meghan’s mental health was deteriorating during her time behind closed doors at the palace. Harry and Meghan also said that they tried to get the royal family to intervene on their behalf, but were not given the help and support they needed.

Piers put it this way, “Camilla Parker Bowles had the worst press of everybody. Diana had a ferociously good and ferociously bad press as did Charles as does William. The others have learned to somehow navigate through all this and I think it would have been better for Harry personally to try and navigate through the good and bad. It seems to me they loved the good press but anything negative and they reacted like Vesuvius. You can’t do that if you’re a royal.”

Yet, Meghan pointed out in an exclusive clip with Oprah for CBS This Morning that “rude” and “racist” just aren’t the same, especially when it comes to how she was treated by the British press.

“Kate was called Waity Katie, waiting to marry William, while I imagine that was really hard and I do… this is not the same and if a member of his family will comfortably say we’ve all had to deal with things that are rude. Rude & racist are not the same,” Meghan explained.