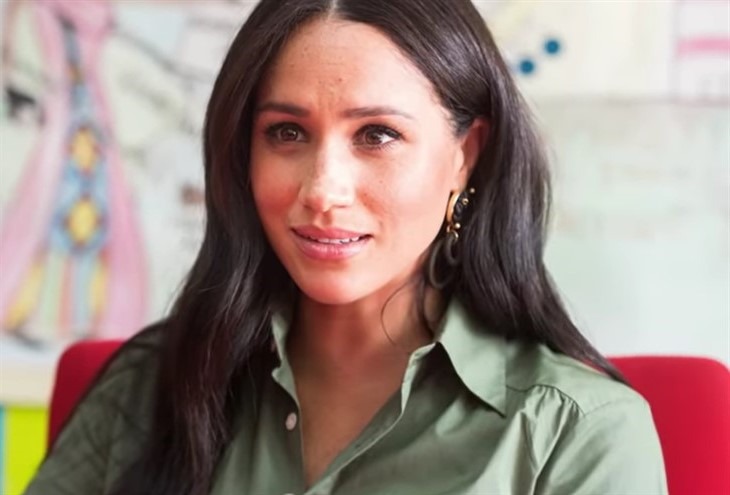 British Royal family news reveals there are new reports that suggest Meghan Markle, Duchess of Sussex is looking to have a home birth for her second time around. While nothing has been confirmed as of press time, there are reports that suggest the Duke and Duchess of Sussex are looking to welcome their daughter in the comfort of their $14 million-dollar Montecito home this summer. But is it a good idea for two high-profiled people to have a home birth, knowing what the risks and complications would be? Maybe, maybe not. But here are three reasons why it might not be the best of ideas. Check it out below and let us know what you think.

While there’s no doubt that Meghan Markle will have the best medical team to assist her in her home birth, there are still possible risks associated with giving birth outside of a hospital setting. Even though most pregnant women who choose to have a home birth deliver without any major complications, research says that home births are association with a higher risk of infant death and seizures.

It’s All About Meghan, Meghan Meghan

Back in 2019 when Meghan Markle gave birth to her son Archie Harrison, she was hoping to have a home birth with him, too. But unfortunately one thing led to another and before Meghan knew it, she was rushed off to the private Portland Hospital outside of London, where she safely gave birth to her bouncing baby boy. But prior to that, reports said that Meghan was hoping to give birth at home at Frogmore Cottage and even reportedly had a list of demands that she wanted her team to meet. And as Prince Harry once famously said, what Meghan wants, Meghan gets. At the end of the day, it’s always about what Meghan wants, desires, needs, and demands, as no one else seems to matter in their royal circle.

It’s Not The Royal Thing To Do

Needless to say, having a home birth is simply not the royal thing to do. When you marry into the royal family, you go by the Queen’s rules, and not your own rules, yet for some reason or another, Meghan Markle simply doesn’t understand that. Almost every royal mother in the last century has followed royal protocol when it came to giving birth and welcoming a new member into the royal family except, of course, Meghan Markle. With the way that she throws all rules and protocols to the wind, you’d think that someone would change her name to the Ditchess of Sussex now rather than the Duchess. Do you agree?