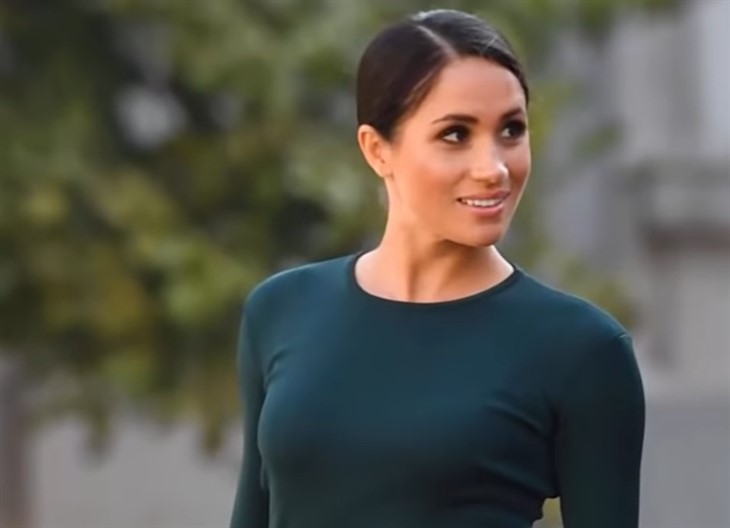 British royal family news divulges that American Meghan Markle’s thirst for calling herself the Duchess of Sussex has hit a snag. According to DailyMail.com she has officially squandered her opportunity to become a United Kingdom citizen.

Meghan Thee Duchess reportedly wanted to become a Brit after marrying Prince Harry in 2018. In order to do so she had to live in the UK for a minimum of three years, apply for citizenship and qualify for a British passport. Even Kensington Palace confirmed that the former Briefcase Girl intended to apply.

But then came Megxit, which by the way is exactly one year old today.

Meghan and Harry’s jaw dropping Megxit announcement put a knife in the heart of Meghan’s plans to become a Brit. Because she moved to London on November 21, 2017, she could have begun her citizenship application three years later on November 21, 2020.

But she was also required to limit the total number of days outside of the UK in that period to fewer than 270, something else she could not manage.

Prince Harry’s communications secretary told the BBC in December of that year that Meghan would be, “compliant with immigration requirements at all times. I can also say she intends to become a UK citizen and will go through the process of that, which some of you may know takes a number of years.” Except that that is now just another broken promise in a string of such pearls.

Instead, today the Markle’s are happy as clams living next to the Pacific Ocean, not the Atlantic.

They now reside in a $14 million mansion in Montecito, California having rejected Frogmore Cottage, a gift from the UK taxpayer.

Royal Family News: Meghan Markle Is Not A British Citizen

The rule book also states that, “You must not have had more than 90 days outside the UK in the 12-month period before making the application.”

To her credit Meghan did achieve, “permanent resident status,” in the UK before marrying her Prince in May 2018. But if she had followed the rules, in November she would have been able to send in her naturalization paperwork to the UK government along with a pittance of just £1,643 ($2212).

If she and her paperwork had been accepted, she would have then had to pass a 45 minute, 24 question citizen test and pay £50 ($67). The world will never know.

Royal Family News: Prince William And Kate Middleton’s Trip To California – 3 Things To Look Out For