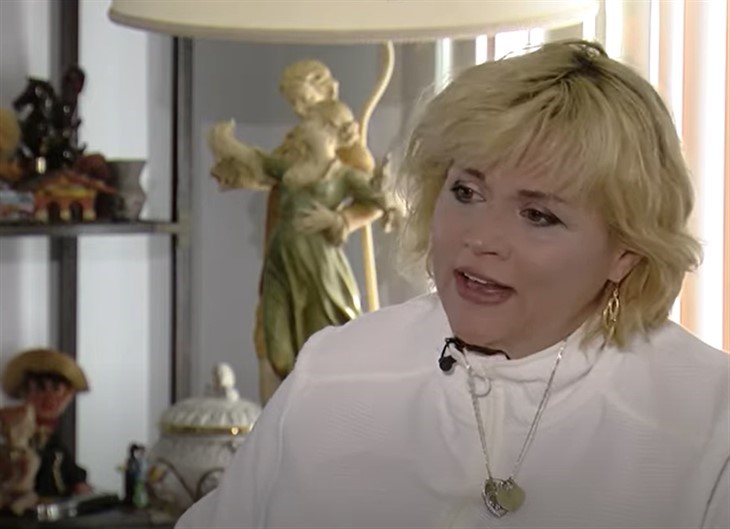 Meghan Markle’s estranged sister Samantha Markle is ready to tell her side of the story. There are new report that says her book, The Diary of Princess Pushy’s Sister Part 1 will detail what kind of person the Duchess of Sussex really is and all of the “hidden truths” about the family. Here are just a few things you need to know about the book.

There Will Be Two Parts To The Book

Samantha has confirmed that there will be two parts to her book because apparently she sure has a lot to say. She says she wants to share “the truth about her life and family against all odds and ultimatums, as a royal fairytale plummets from the tea towels.” While the first book, The Diary of Princess Pushy’s Sister Part 1 is due to hit bookshelves on January 17th, there’s no word on when The Diary of Princess Pushy’s Sister Part 2 will be coming out, or if the book will even be written for that matter.

While this certainly has to hurt for Meghan Markle, even her estranged father Thomas Markle said that he is “very pleased” with Samantha’s upcoming book. Yikes. He recently told Us Weekly, “I’m just very pleased that she’s accomplished this book. Let’s let her talk to you about the book.”

The British Press Is Already Mocking It

Even though Samantha is trying to prove a point with this book, it seems as though the British press is already mocking the book. In fact, some critics say that this book is more of a “waste of time” than Omid Scobie and Carolyn Durand’s ‘Finding Freedom’ book and that it’s so far placed at number 86 on the top selling book list in the UK. Ouch.

But Samantha Insists That It’s Not A Tell-All

Even though Samantha is basically giving the world an inside look to how she thinks her sister Meghan really is, she insists that this is not a tell-all book. Her goal is not to air out all of the family’s dirty laundry but to some extent she’s already done so, right?

Royal Family News: The Royal Ladies’ Breakfast Choices Are Not What You Might Expect https://t.co/WRwmVIPCyb pic.twitter.com/oK5i0AjVXf

Royal Family News: Meghan Markle Is Going To Continue To Ignore It

If there’s anything that we’ve learned about Meghan Markle over the years, it’s that she doesn’t give in to peer pressure or provocation, and certainly not from someone like her estranged sister. Samantha can write all of the books that she wants, but it’s safe to say that the Duchess of Sussex will continue to ignore her in the future as she has done so in the past.