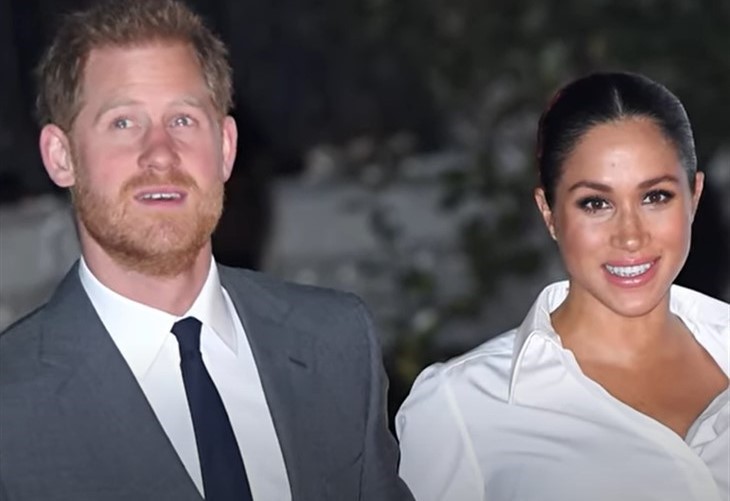 British royal family news divulges that when Kate Middleton Duchess of Cambridge celebrated her 39th birthday on January 9 she got surprise presents. The day was overall subdued due to the family being in lockdown but she managed to carve out a small celebration with her husband Prince William and their three children.

There reportedly was no shortage of well wishes on her birthday, including a surprise card and gifts from Meghan Markle and Prince Harry it is being reported.

An insider speaking to US Weekly told the outlet that Kate was surprised to get anything at all from the refugee pair. “It was a nice surprise. Kate wasn’t expecting anything from the couple.”

The Markle’s left in a huff last year, calling out his family as deficient to their mutual needs and leaving the country with a huge bill for a house he was given but snubbed.

It is an alleged rift that royal expert Robert Lacey examined in his recent book Battle of Brothers.

Royal Family News – The Megxit Review is Coming Due

According to Lacey, William cautioned Harry about moving too quickly with Meghan and the redhead became incensed leading to some bad blood. He also claimed that Prince William refused to have lunch with Harry before Megxit was hashed out at the all important Sandringham summit.

He told Elle magazine, “This is not Royal gossip; we saw William turning up late just in time for the 2 o’clock meeting, so there’s no doubt at all that was his position then. Friends suggest he was so furious with Harry that he couldn’t trust himself to sit at same table [as him].”

Even Prince Harry admitted in 2018 that he and William had grown apart and were on, “separate paths.”

Royal Family News – Have the Royal Brothers Ended Their Rift?

But according to royal expert Katie Nicholl, William ended his tiff with Harry over Christmas. At that time they apparently “reconnected” on a video call.

She said: “It was an opportunity in an otherwise very busy and chaotic year for both of the families to come together and connect, albeit virtually. Things are a lot better between William and Harry. The relationship is much better than it was.”

Apparently the rift is sufficiently healed that Kate was gifted presents and well wishes and that’s as it should be among what was once a close family.