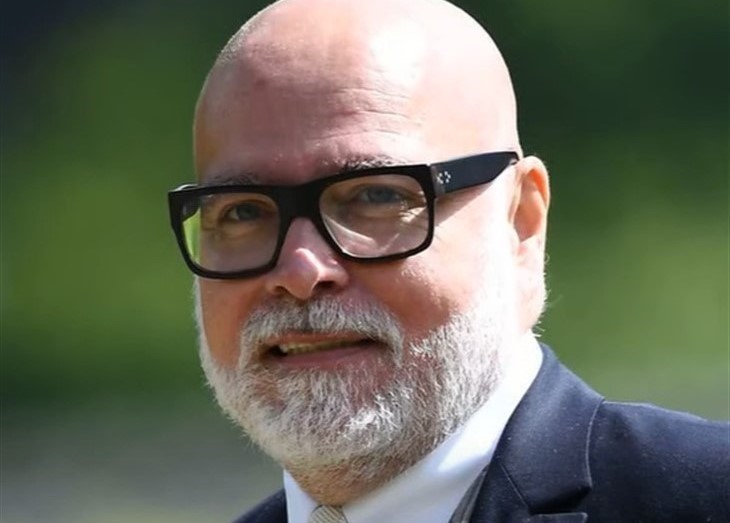 Her uncle Gary Goldsmith is not pleased with their ongoing trashing of the royal family in general and his niece Kate in particular.

Goldsmith is brother to Kate’s mother Carole, and he told Australia’s 60 Minutes that his family was “massively disappointed” when Harry and Meghan threw The Firm “under a bus” in a tell-all interview with Oprah Winfrey.

The IT recruiter took exception to the way that Meghan threw shade at Kate twice. After the bombshell interview, Goldsmith posted a message on LinkedIn calling Harry and Meghan, “muppets craving attention.”

He asked them to, “shut the F up,” and let the UK get on with “saving lives” and the economy while the coronavirus pandemic ravaged the world.

With the kindness and compassion that the Markle’s have not shown his family, Goldsmith said, “We all love Harry, the whole world loves Harry, but you just don’t do what they did.”

“You just don’t do what they did and then go on Oprah and talk like that. It’s just not the way the world works.”

Goldsmith also took exception to Meghan’s infamous claim that Kate made her cry prior to her 2018 wedding.

“I don’t believe a word of it,” he told the Channel Nine program. “There were a lot of things in that interview I didn’t believe. Kate would always be the peacemaker in those situations. I think we saw at the funeral (for Prince Philip) that Kate is always trying to make peace.”

He went on to say that Kate is, “even lovelier on the inside than on the outside,” and said that if anyone threw a fit that day it was Meghan.

Goldsmith is not the only one upset with the Markle’s. Queen Elizabeth is reported “deeply upset” by their criticisms of her family. One source said, “Harry’s grandmother has taken this very personally and is deeply upset by what Harry has said, in particular, his comments about Charles’s parenting and suggesting his father knows no better because of how he was brought up. It has been a very upsetting time.”

The Bold And The Beautiful (B&B) Spoilers: Bill Gets The Wrath Of Hope