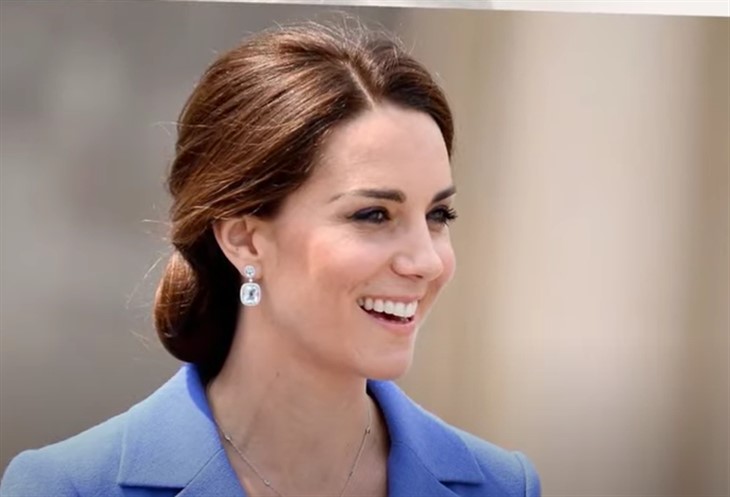 British Royal family news reveals Meghan Markle has seemingly managed to throw the entire royal family under the bus in less than two hours in her seismic – and some would even say epic – interview with Oprah Winfrey earlier this month. But the person who was probably swept up the most in this royal drama was Meghan’s sister-in-law, Kate Middleton, as she has now been branded a bully because of her treatment towards Meghan before her royal wedding in 2018. Luckily for the Duchess of Cambridge, there are several ways that she can shake off this new “bully” title she’s been unfortunately given by Meghan and the media. Here’s how.

Royal Family News: Don’t Just Talk About Mental Health – Do Something About It

A lot of royal fans and critics alike are puzzled as to why the British Royal Family spends so much time talking about the importance of mental health but do very little to help those in real need – just like Meghan Markle when she was still a full-time working royal. Kate can’t just talk about it during a short meeting here and there, she needs to do something about it. She could also start her own anti-bullying campaign that would make major strides, both personally and professionally for Kate.

Spend More Time With The Royals

There were some reports last year that suggested Kate Middleton was very close to another sister-in-law, Sophie Wessex. In fact, there are many photos out there of the two of them laughing and bonding during their past engagements together. Just because Kate didn’t connect well with Meghan Markle, that doesn’t mean she doesn’t connect with other female members of the royal family. It would most definitely benefit the Duchess of Cambridge to show the world that she’s a popular royal within the royal family – even if there are some people who don’t want to believe it.

While there’s a strong chance that this might never happen, it would do Kate Middleton a world of good to confirm that yes, she did apologize to Meghan Markle after their bust-up about bridesmaid dresses before Harry and Meghan’s wedding in 2018. Sure, she might have done it in private already according to Meghan, but it wouldn’t hurt her to do it again, just to clear the air once and for all. Do you agree?