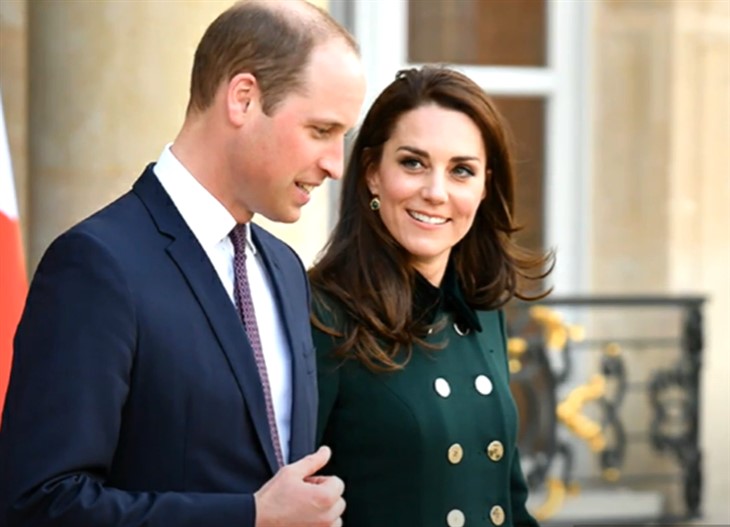 British royal family news shows that numbers don’t lie and in terms of charitable giving, one royal couple pales in comparison to the other. Despite what Meghan and Harry Markle would have you believe, Prince William and his wife Kate have left them in the dust when it comes to generosity, or so it seems.

This week The Royal Foundation of The Duke and Duchess of Cambridge 2020 trustees’ report came out and royal watchers were keen to scrutinize the particulars.

Interestingly, the report had details about how much money the Cambridges have raised for charity and how much they have donated. In contrast, Harry and Meghan have a reputation for requesting money while providing few details about their own charitable giving.

According to the report, last year the Cambridge’s brought in $22.85 million (NZD), a nearly 100 percent increase on the year before. Here’s the key factor: the couple donated the vast majority of that money.

In contrast the Markle’s have made non-stop noise about forming a charity called Archewell. What has Archewell done for the good of humanity? That’s a good question. The transparency with which Kate and William operate does not apply to Harry and Meghan.

Both couples have made mental health advocacy a key priority but only one of them has made it crystal clear what they have done about it.

The record shows that William and Kate’s Foundation, “donated more than $3.3 million to 10 charities to support frontline workers and people struggling with their mental health in the crisis,” during the pandemic according to the New Zealand Herald. We wish we had figures to report as to what Harry and Meghan did—or didn’t do–in this arena.

In terms of the couples’ foundations, the Cambridge’s operate with transparency while the Sussex’s don’t approach the same degree of public accountability. What is Archewell Foundation really meant to be doing in the background?

Oh wait, according to the outlet when, “winter storms raged across Texas this year, Archewell swooped in to help fix a women’s shelter’s roof.”

Why haven’t the Sussex’s done as much good globally as the Cambridge’s have? To be fair, maybe they have been doing more than sunning themselves in the backyard in between scooping rescue chicken poop. After all, Harry is said to be writing a tell-all memoir, one that may rival their infamous ugly and vindictive Oprah Winfrey tell-all. That would be an accomplishment, right?