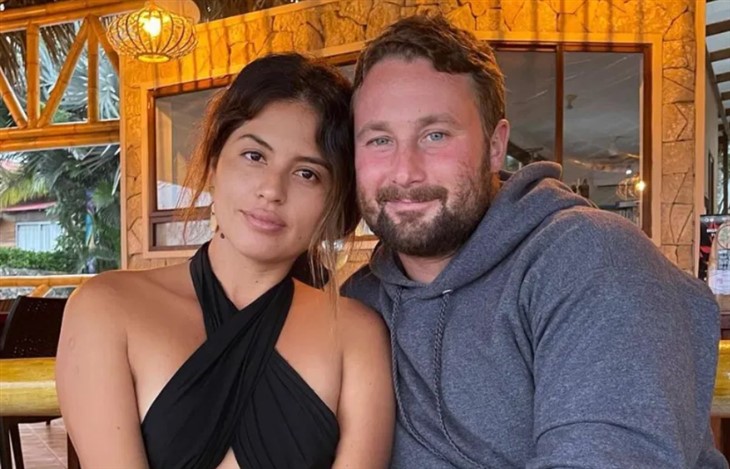 90 Day Fiance fans are getting crazy over the latest episode of The Other Way. Aside from the growing drama, Evelin Villegas also shocked everyone with her unexpected revelation. Meanwhile, fans are calling out Evelin and her sisters for seemingly showing no signs of trust over Corey Rathgeber.

On the other hand, Corey took Instagram to confirm Evelin’s revelation on their latest episode. However, he ended up receiving criticisms due to their 90 Day storyline.

90 Day Fiance star Evelin Villegas shocked everyone in the latest episode of The Other Way. Apparently, Evelin talked to her two sisters about her doubts about marrying Corey Rathgeber. She even admitted that Corey once cheated on her to a woman named Jenny.

Evelin clearly showed that she’s having a hard time trusting Corey. Her sister seven suggested that she shouldn’t marry him due to his lies. However, later in the episode, Evelin shocked her sisters after saying that she and Corey already married last year.

According to Evelyn, she and Corey went to Guayaquil last year and married there. Evelin’s revelation stunned her sisters as well as the viewers, leaving their future episodes in question.

In an Instagram post, 90 Day Fiance star Corey Rathgeber shared a picture of him with Evelin Villegas confirming what she revealed during their latest episode. According to Corey, he and Evelin did tie the knot last year.

He also asked the fans to stay tuned for their future episodes. However, instead of receiving praises, Corey received so much criticism for seemingly lying about their storyline. According to some, it’s obvious that the two only did 90 Day Fiance for money as they’re already married.

Meanwhile, some think that the future episodes of the two will feature the downfall of their marriage, which might ultimately lead to their divorce, which may also explain why the two never post recent photos of each other online.

At this point, the future of 90 Day Fiance stars Corey Rathgeber and Evelin Villegas are still in question. However, fans think that their future episodes will feature how will Corey and Evelin handle their truest issues from one another.

Fans also think that they’re headed for a divorce and decided to document it for extra income. Meanwhile, fans are still hoping that things will get better for the two, especially by how they tried to fight for their relationship throughout the years. Keep checking Soap Opera Spy for more 90 Day Fiance spoilers, news, and updates.