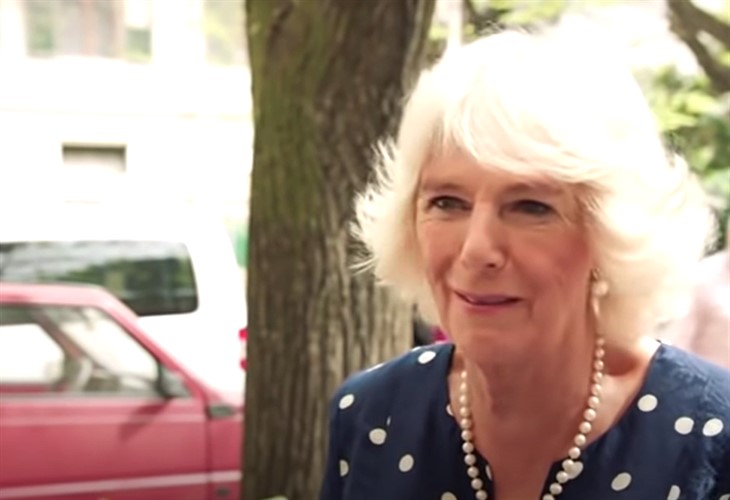 British Family news while Camilla Parker Bowles has made it no secret that she absolutely loves being a grandmother and his very close with her own grandchildren from her two kids, Andrew Parker Bowles and Laura Lopes, a lot of people can’t help but wonder just what kind of relationship does the Duchess of Cornwall have with her stepchildren’s families. Here’s what you need to know.

According to Express.co.uk, Camilla apparently often shows “wary-looking displays” whenever she’s around Prince William and Kate Middleton’s three children, Prince George, 7, Princess Charlotte, 5, and Prince Louis, 2. And that’s not because she doesn’t love them or isn’t fond of them, but perhaps because she doesn’t spend much time with them, according to body language expert Judi James.

Speaking to the site in a new interview, Judi explains that Camilla Parker Bowles is perhaps just being very cautious when it comes to Prince William, his wife, and his children, seeing how she’s their step-mother and step-grandmother.

She said, “The role of step-grandmother can always be a tricky one and, given Camilla’s history with George, Charlotte and Louis’s real grandma Diana, it must have been more difficult to navigate than most.”

Judi added, “Charles can be a bit of a hands-off-looking grandad who isn’t known for his skills when it comes to emotional challenges within the Firm too, meaning Camilla might have been left to her own devices to clarify the role, along with any help she might have had from William and Kate. The result seems to be some rather wary-looking displays that emerge as distanced interest in the children in the body language in these photos.”

Royal Family News: Meghan Markle Wants Back the Voice The Palace Took From Her https://t.co/0oEX6CnMuM pic.twitter.com/HqfWiXNEF3

With that said though, many royal fans have noticed that Camilla still does show her nurturing side towards the Cambridge children. During one royal engagement, Camilla seemed to have her eye on Prince George while he was playing around on the balcony with the rest of the royals. It was Camilla who showed the most caution while trying to keep George in line, but in a caring and loving way, of course.