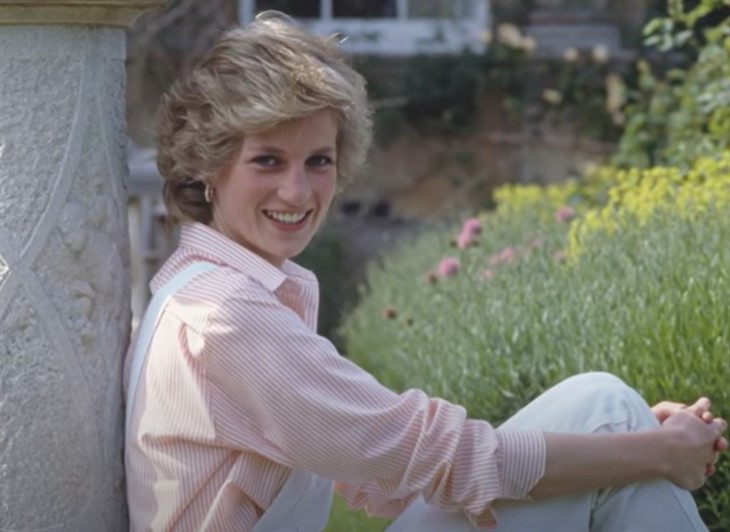 British royal family news reveals that this year Easter celebrations were just not the same as in years past for millions of families around the world. Due to the ongoing coronavirus pandemic activities have been scaled back and celebrations muted.

But some traditions were no doubt indulged, such as chocolate eggs and bunnies for the kids. In the past the late Princess Diana took great pleasure in celebrating the holiday with her two sons leading royal experts to think that he has carried over the joy to his own family.

Royal Family News – Easter Is A Holiday Of Celebration

According to Diana’s former royal security officer Ken Wharfe (he guarded the Princess of Wales between 1986 and 1993) Diana always made sure that William and Harry had a magical time amidst the more traditional Easter formalities enjoyed by the royal family.

Royal Family News: Meghan Markle Will Never Return To The UK, People Feel Betrayed By Her

He noted, “There was always a request to see the wider family, so they’d visit the Queen at Windsor at some point during the holiday.”

The Queen typically attends morning mass at St. George’s Chapel on Sunday morning usually joined by other members of her family.

But for the second year in a row, family gatherings were restricted due to COVID precautions.

This year the Queen spent the Easter weekend with Prince Philip, and the Cambridges remained at Kensington Palace with Prince Charles at Highgrove House.

Wharfe says Diana always made sure that her sons enjoyed an Easter egg hunt, and he reminisced about one that took place at Highgrove.

“Diana was very much a hands-on mother and would organize the Easter egg hunt, but she’d get all the staff involved hiding them,” Wharfe told The Mirror.

At this particular event, “They had some chickens there and I remember someone suggesting hiding some of the eggs in the coop. The boys were very competitive, so they’d be running around with no inhibitions trying to be the first to find them.”

One year Diana took her sons skiing in Austria for Easter and other times they remained closer to home, such as the visit to the theme park Thorpe Park in 1993.

And one time they were taken to a supermarket where William and Harry picked out tons of chocolate. They found the supermarket “a total novelty” after being let loose in the store.

“They came back with nothing but chocolate … Diana was very strict on sweet things, but Easter was special and they were less restricted.”