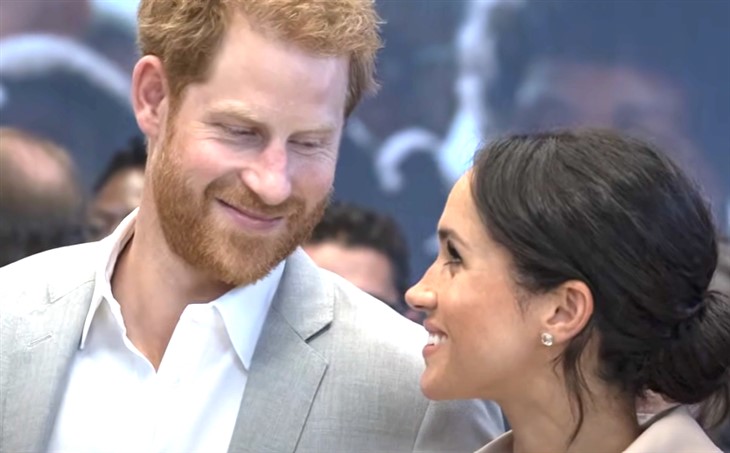 British royal family news reveals that members of the royal family have considerable protocol to wade through when they are in public. One misstep and the media blasts the faux pas for days!

Take Kate Middleton’s recent small lapse when she called her father-in-law Prince Charles, ‘grandpa’ during a photo op. You would have thought she had slung dung on him for the amount of press the incident got.

Kate Middleton Has A Sense Of Humor

It doesn’t happen often and is mostly against protocol. For instance, on official duties, it’s considered a no-no to hold hands and hug.

But there are times when a little hug is called for and needed and we have some sweet examples of times the royals have broken the rules by showing affection.

The Queen And Prince Charles Bussed

At The Chelsea Flower Show back in 2002 Queen Elizabeth and Prince Charles shocked onlookers when they greeted each other with a kiss!

Equally stunning, in June 2015 Mike Tindall hugged Princess Beatrice at Royal Ascot. He is husband to Zara Tindall, and last week they made a stylish and elegant pair in their finery, showing up at the 2021 Royal Ascot.

The Cambridges Are Affectionate

In 2012 Prince William and Duchess Kate made headlines when they were photographed—gasp—hugging in public. The occasion was Team Great Britain’s win at the London Olympics. They were seen ecstatic and hugging in the stands.

The Countess of Wessex and her son James, Viscount Severn also shared an out of protocol hug when James hugged his Sophie in 2016 after she completed a 445 mile bike ride from the Palace of Holyroodhouse, Edinburgh, to Buckingham Palace, London.

Royal Family News – The Duke of Cambridge Hugs His Kids

Princess Charlotte was the recipient of a sweet hug in June 2018, when her family attended the Maserati Royal Charity Polo Trophy and in 2016 Prince William and Prince George were spied in a warm embrace. That occasion was the children’s party for military families during the Royal Tour of Canada in September 2016. Aw!
Be sure to catch up on everything happening with the royal family. Come back here often for royal family news and updates.