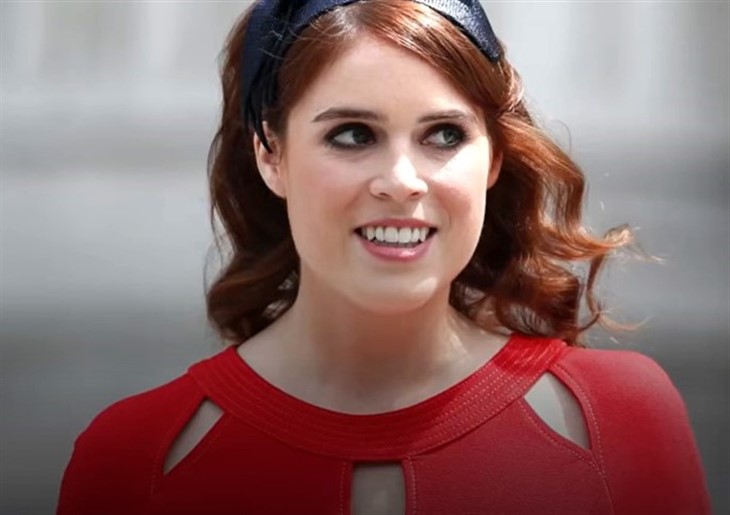 British royal family news reveals that the mystery surrounding Princess Eugenie and her husband Jack Brooksbank’s whereabouts thickens. Has she now re-relocated to her parent’s home after fleeing Frogmore Cottage? The United Kingdom is officially in lockdown 3.0 and the word on the cobbles is that the expectant couple could be living again with Sarah Ferguson and Prince Andrew.

That was where they were during the first national lockdown and Eugenie’s mother, the Duchess of York, confirmed that the couple were with her parents at the Royal Lodge in Windsor. She spilled on an episode of Darlton Harris’ podcast, City Island Podcast, “During this lockdown period I’ve really loved spending more time with Eugenie and Jack. My daughter got married to Jack in, oh goodness, was it last October? No, it was October before, heavens! And so, of course once she’s gone to get married, they live away. So, I haven’t seen her so much and so now it’s been a total joy to spend real quality time with her.”

Royal Family News: The UK Is in A Third Lockdown

Eugenie announced her pregnancy at the end of September so it could be that she wants to spend as much of her pregnancy with her parents as she can. Additionally, the Royal Lodge in Windsor has 21 acres of secluded land, making it safe for social distancing for everyone in the family.

But that doesn’t explain what the heck happened with the couple’s entrance and exit from Prince Harry and Meghan Markle’s former house, Frogmore Cottage which is also located in Windsor. If the couple do go back there they will be close to her parents but Royal Lodge could be a more attractive option since it has 30 rooms while Frogmore has only five bedrooms.

Royal Family News: What Is Wrong With Frogmore Cottage?

Eugenie and Jack were reported to have moved into Frogmore under stealth of night. It came as a surprise to the nation and the question arose as to who was in on the arrangements—did Harry have the right to loan the cottage, and did he even tell the queen about it?

Just as swiftly, the couple exited the place, again with no explanation given. The mystery surrounding the move and the cottage itself has lent itself to all sorts of theories including that the heavily renovated residence is haunted!

The Bold And The Beautiful (B&B) Spoilers: Finn And Hope React To Betrayal, Reject Liam And Steffy’s Excuses