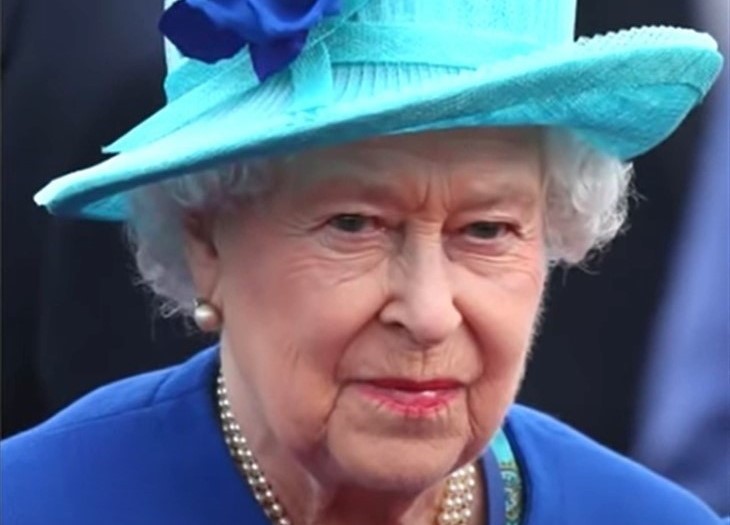 British royal family news teases that This Morning host Holly Willoughby dropped a bombshell about the controversial upcoming Meghan Markle, Duchess of Sussex interview with Oprah Winfrey (Harry will be seen at some point, not sure if he gets to talk).

What does this mean for the jaw dropping tell all that is sure to emanate when Oprah and Meghan start chatting?

Talking heads are predicting that Meghan will address her Markle family drama and give her side of the story. In the explosive interview with Samantha, she angrily dragged her sister for her treatment of their father and demanded an apology from her (which never came).

Now comes stunning news that Meghan and Prince Harry recently filmed the tell-all (is it also a cry-fest?) interview and that it had to be re-edited after another row with the Royal family.

Samantha previously talked to Ruth Langsford and Eamonn Holmes in January 2020. At that time the blonde angrily talked about how Meghan and Harry shabbily treated her father, Thomas Markle.

Ruth asked Samantha, “Is your father still keen to meet his son-in-law, Prince Harry? Do you think that is going to happen soon?”

Samantha replied, “I can’t say soon, and if it does, I really feel that Prince Harry and Meghan have quite a bit of apologizing to do, we are not talking about teenagers, we are talking about adults who I believe knew exactly what they were doing. And with regards to my father it was so incredibly wrong, and untoward, and shocking.”

Royal Family News – What Happens Next With The Markle Family?

Holly explained, “So, we don’t know whether or not they used that in the interview, but what we do know is nothing was off limits in this interview.”

The Duke and Duchess of Sussex’s roles within the working Royal Family were terminated last week when they blindsided Queen Elizabeth by switching allegiance to Queen Oprah.

The couple having not visited the UK for almost a year, despite princes William and Charles contracting COVID and now Prince Philip is hospitalized.