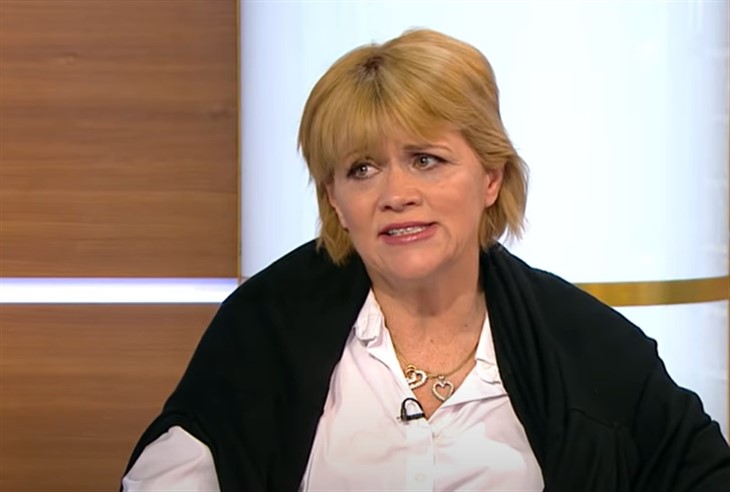 British Royal family news reveals Samantha Markle has a new book, and yes, she is making a lot of headlines because of it. Just when you thought the Markle’s couldn’t go any lower, Meghan Markle’s half-sister has decided to write a tell-all book about the Duchess of Sussex, even though it’s been many long years since they were both last in the same room together.

Samantha is certainly set to embarrass her half-sister with all of the nitty gritty details about her life before fame, Hollywood and the royal family in her new book, The Diary of Princess Pushy’s Sister – Part 1. With that said, here are five reasons why you should think about skipping this book.

#1 Samantha Is Telling Us Everything That Has Already Been Said

There’s only so many times that you can tell the same story over and over again, right? Truth be told, Samantha is telling us everything that has already been said. We get it. She thinks her half sister is a pushy princess who won over their father, much to Samantha’s lifelong jealousy and dismay.

You can only say so much (or in Samantha’s case write a book) about a person, especially if you haven’t seen them in so many years, right? The Meghan Markle that Samantha once knew might not be the same Meghan that she is today.

Reading this book might make you feel all sorts of things, but at the end of the day, no one wants to get in the middle of someone else’s ugly family drama, right? After all, we’ve all got our own to deal with. There’s enough cringe in the celebrity world that we don’t need to read a real-life burn book that Samantha has written about her sister.

#4 Jealousy Is An Ugly Characteristic To Have

While no one really knows the truth about what happened between Samantha and Meghan, it’s been hinted that Samantha might be jealous of everything that her sister has accomplished in her life, from her Hollywood career to her big move into the royal family. Jealousy sure is an ugly characteristic to have, right? Being this green with envy won’t help Samantha’s relationship with her sister at all.

#5 This Will Only Cause More Divide For the Markle Family

Let’s face it: there is no way that Meghan Markle will ever forgive her family or let them back into her life after they’ve written a tell-all book about her. It’s just not going to happen. Whatever Samantha Markle is trying to accomplish with this book, there’s a good chance that she will not get the result that she’s looking for. That’s because Meghan will continue to focus on her life and pretend that they don’t even exist. It’s about time everyone moved on from this embarrassing family drama, right?

The Young and the Restless (Y&R) Spoilers: Kevin’s Phyllis Mistake – In Too Deep, Danger On The Way