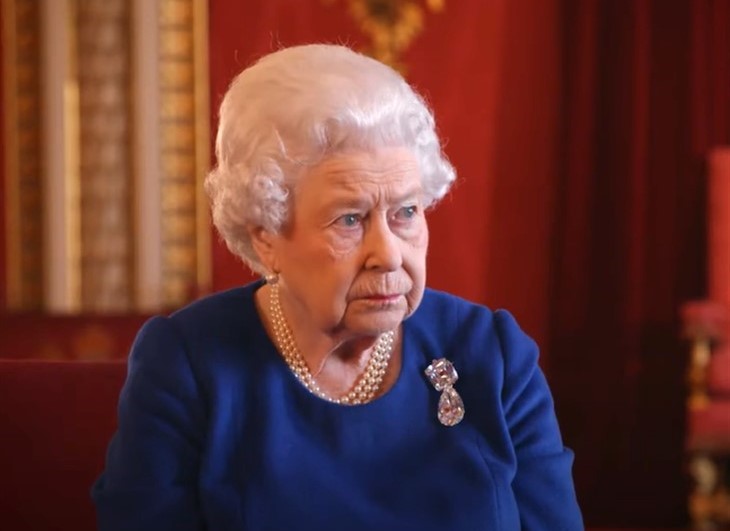 British family news reveals while it might not look like it, there’s a possibility that Queen Elizabeth might not be all that upset about Prince Harry, Duke Of Sussex and Meghan Markle’s decision to step down as full-time working members of the royal family. Sure, the Duke and Duchess of Sussex would continue to have been two beneficial members of the monarchy, but if there’s one person who can understand their decision to leave, it would be Queen Elizabeth. That’s why we’ve got five reasons why Queen Elizabeth might actually be secretly happy with her grandson’s decision and his new life. Check it out below and let us know what you think.

Queen Elizabeth is one person in the monarchy who has certainly experienced it all and seen it all. And as someone who knows all too well how the world is changing, she also understands the need to keep up with those changes. Even the Queen knows that these last few years have been tough and there’s no point in trying to keep things together, especially if they are about to fall apart.

#2 The Monarchy Is Going In A Different Direction

The monarchy of today is certainly not the same monarchy of yesterday and Queen Elizabeth is keenly aware of that. She knows that the monarchy must go in a different direction and the only way for that to happen is if they adapt to modern times. This means not keeping people against their wills or forcing them to marry those who only the royal family deem as acceptable.

What’s more, Prince Charles has hinted that when he becomes King of England (which will be sooner rather than later), he wants to put the monarchy on a diet, which means there will be fewer senior royal members and nevertheless, fewer expenses. Seeing how Prince Harry is far down the line in succession, there’s no reason to keep him at the palace against his will.

#4 It’s Better To Keep Some People Apart Than Together

While there’s no doubt that 2020 was not an easy year on anyone, it was particularly difficult for many members of the royal family and especially for Prince William and Prince Harry. For the longest time, the two brothers weren’t even on speaking terms which would have made it hard for everyone if they were forced to work together or make public appearances by each other’s sides. It’s better to keep some people apart than together.

If there’s anything that Queen Elizabeth has learned the most during her very long and successful reign, it’s that love will rule all at the end. Prince Harry left the monarchy because he loves his wife Meghan Markle and the new family they’ve created. And because the Queen loves her grandson so much, she knew it was better to let him go than to keep him around, both bitter and miserable. Watch this space though because we have a feeling there is so much more to come.

Royal Family News: Prince William And Kate Middleton’s Trip To California – 3 Things To Look Out For