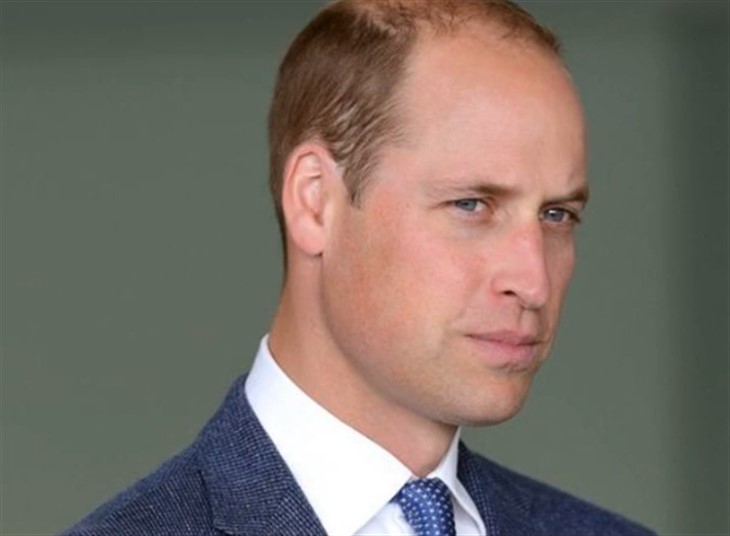 British royal family news divulges that arguably the world’s most visible sibling rivalry played out for the cameras yesterday at the unveiling of a statue in honor of their mother, Princess Diana.

Princes Harry and William presented the statue on what would have been her 60th birthday, at London’s Kensington Palace. Did they kiss and make up? Not according to one royal insider.

Royal Family News – Did Harry and William Bury The Hatchet?

True Royalty TV’s Nick Bullen told Fox News that any reconciliation would, “be very difficult. It is still very much a work in progress. An awful lot has been said between the two. So much dirty linen has been put out in the public, so to speak.”

It should be noted that Harry and his wife Meghan are the dirty linen flingers, with both of their families the victims of their endless entitled tirades.

According to Bullen, sources told him that William just can’t get past the ugly name calling and deep rooted anger that Harry has used to fuel his endless vocal campaign against the monarchy.

Harry and his wife Meghan threw a lot of venom during a bombshell interview with Oprah Winfrey, then Harry dropped fiery “truth bombs” during his second Oprah collaboration “The Me You Can’t See.”

According to Bullen, “I am told William is absolutely furious at how Harry and Meghan have shared their views about the royal family, about their own immediate family, with the world’s press.”

“I think it’s going to be incredibly tough to come back from that, on all sides. Harry and Meghan feel they haven’t been supported by the monarchy. But ultimately, William is a king in waiting. Duty to him comes first. His duty is to protect the crown and to protect the institution. And that’s what William is going to do.”

Preceding the most recent of the Duke and Duchess of Sussex’s bully-like behavior, they infamously announced to the world that they their privileged lives in the monarchy were not enough, and they simply had to gobble up “financial freedom” elsewhere. As if a taxpayer funded lifestyle lacked the bare necessities.

Bullen noted, “I’m told the boys have been communicating by text, but they’re relatively short texts. But they are communicating.”

“If Diana were around today, I think she would have banged their heads together like any mother,” he said. “I’m told by people that knew her well that she would regularly sit the boys down and say to them, ‘You only have each other. You two are the only ones who know what it’s like to go through this life. You have to look after each other.’ And they did. They were such an amazing team for so long.”

Of course that was B.M., Before Meghan.