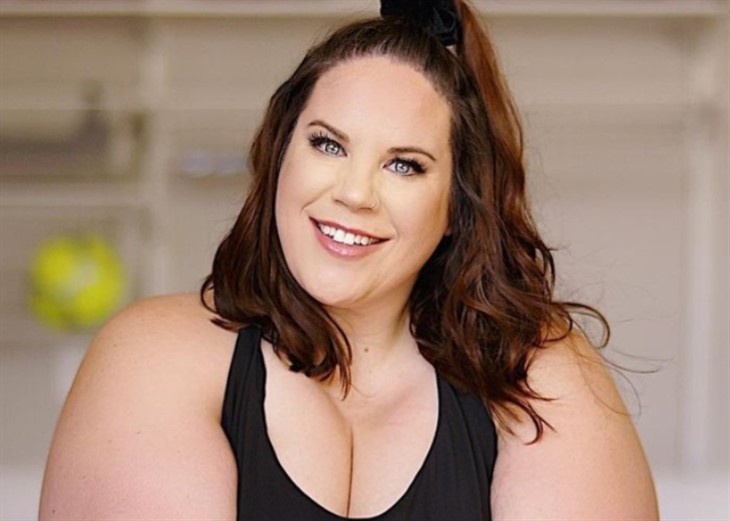 My Big Fat Fabulous Life spoilers reveal that Whitney Way Thore is starting to feel unlovable, according to her. We all knew that she would go through a lot of heartbreak when Chase Severino told her that he had cheated on her, but did we expect it to be this bad? Most of us have gone through these times before, but not on television. Now it seems that Whitney’s opinion of herself may be part of why she wants weight loss surgery.

Self-esteem has been something that Whitney has fought with over the last few seasons of the show and viewers think that this new French man could be her way to happiness. While she was on a month-long trip to France, Whitney learned a lot more about herself and her French tutor. Even though we haven’t seen his face yet, we are certain that he does exist and he wants to spend time with her.

While chatting with Whitney, the Frenchman makes a statement, jokingly, about how she could just come to France to get married since that is what her family wants anyway. When the joking stops, Whitney makes the comment that she just feels ‘unlovable’ and that is one of the main reasons that she feels that weight loss surgery is her best bet.

There have been many changes that came from this breakup, but one thing that Whitney mentions on the show is that when she and Chase broke up, she felt like she needed to make some changes in her life. One of the changes she thought she needed was to have weight loss surgery. She didn’t go through with it, but she continues to mention it to her friends and family.

In the grand scheme of things, we will end up seeing Chase again on season nine of the show and he will drop a bomb on Whitney. We have our fingers crossed on what it is.