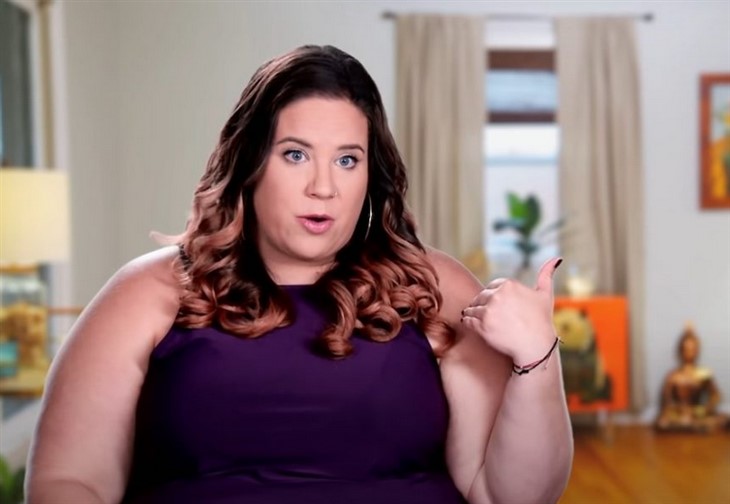 My Big Fat Fabulous Life spoilers reveal that Whitney Way Thore’s fans are happy to see just how she has defied many stereotypes on television and in her life. Whitney has shown that she is very brave and honest with all of her fans and her friends. She developed her No BS Active company as a way to help those who have been body shamed their entire lives. She thinks that we are all beautiful no matter what our bodies look like.

Growing up, Whitney was not treated like most of the girls in her life. She learned at an early age that she could dance and loved to do it. This was part of what paved the way for her to start her company and just love her fellow man and woman. Whitney has been stereotyped by the way she looks and how much she weighs, but she has pushed these stereotypes away and made her viewers feel that they can be just like her.

Many fans of the show love that Whitney is a role model and she handles insults very well. She doesn’t let the slander get to her and has set a big example for those who watch the show. Whitney has been bullied before for her weight and she continues to push it away.

Whitney has shown us this season that it is possible for her to find love again. She was heartbroken when she found out that Chase Severino cheated on her, but now that she has met her new, French beau, she feels that no matter what your size, you can fall in love too!

We love to watch Whitney on the show and it is nice to see her pushing herself to be her best. She has been fighting the bullies off and continues to keep her head held high no matter what.