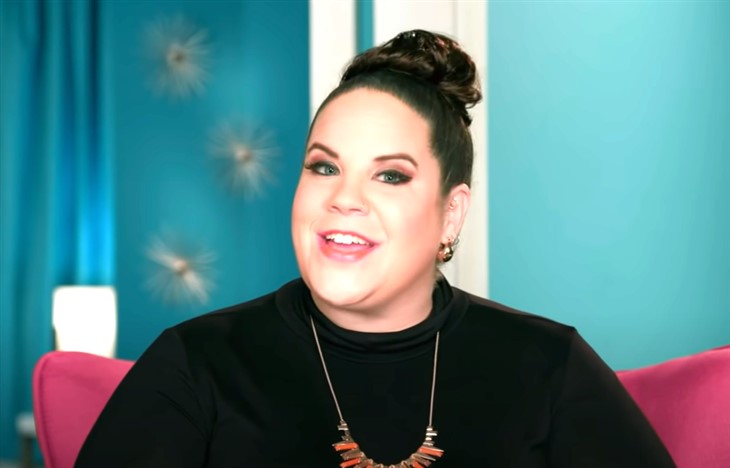 My Big Fat Fabulous Life spoilers reveal that some viewers are not sure if this show will last another season. Whitney Way Thore has done her best to stay positive about her body and her weight. Her exercise company is all about no body shaming and she has played this part really well. There is some drama going on with her and her new, French beau and viewers think that this storyline is going nowhere fast and feel that this could be foretelling of a cancellation.

Viewers have noticed that Whitney moves on really quick after her break ups.The most recent one was with her fiance, Chase Severino. They were going to get married and he even proposed to her while they were in France. During the quarantine, he told her that he had been cheating on her with another woman and they were expecting a baby together. This destroyed Whitney and many fans thought she wouldn’t recover. It seems like she did though.

Now that she has moved on, yet again, too her new French beau, viewers are just concerned that this is the same storyline over and over agan. There are many that are getting bored with her too. On Instagram, we have really seen the opinions fly about the show. One viewer wrote, “Why has this show not been canceled yet? She literally has NO personality.” Another added, “When are you going to cancel this show? It’s a waste of air time.”

More and more negative feedback has come from fans of TLC and viewers of My Big Fat Fabulous Life. There were many viewers who complained about how TLC keeps pushing the fact that Whitney is obese and they feel like it doesn’t set a good example about healthy life choices. Then there were others who feel like she does nothing but complan about how no one will love her, but then jumps into relationships so quickly with little time to heal.

There are many differing opinions about this show, but Whitney still has a diehard following and they will continue to watch her.