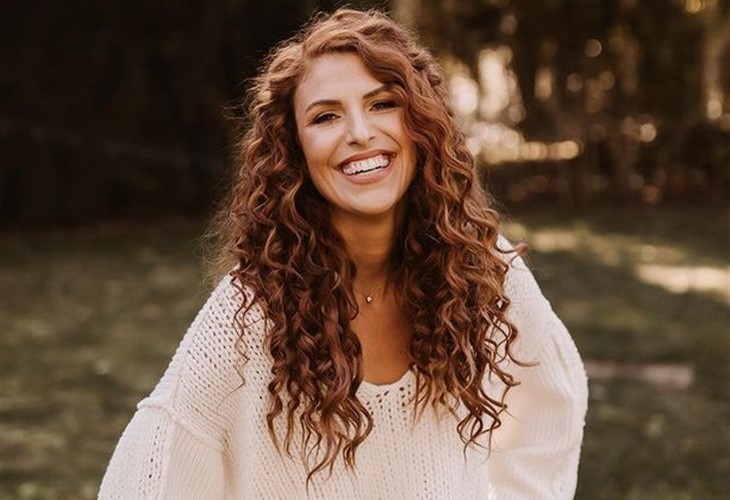 The reality TV veteran posted a series of family photos on Instagram captioning the post with, “The whole fam ventured out of the house to get our Christmas tree today and the squish was not about it (swipe for more evidence of the attitude) Ember, on the other hand, has been looking forward to this day for months and was so proud to help carry the saw. And Radley slept through the entire mission This first picture makes me laugh. One kid crying, no kids looking But hey, we got ourselves a mighty fine one. Little full, lotta sap IYKYK.”

On Instagram, fans gushed at the post as they so often do but, elsewhere, fans cut into Audrey for letting her daughter, who is only four, hold a dangerous reciprocating saw in nearly every image.

Audrey, 30, posted the series of seemingly innocent images of her, Jeremy, 31, and her children Bode and Ember posing at the Christmas tree farm. The children were a bundled-up picture of cuteness in the images as you could tell from the kiddo’s rosy cheeks, it was cold.

While fans on Instagram gushed over the cuteness overload and especially little Bode’s cute frown, some fans on ready were not so adoring and took to Reddit to rant about it.

The first to notice exclaimed, “Is that baby holding a SAW? WTF.” Another fan blurted out “Sure, just give the little kid a saw” and still a third fan wrote, “Let’s give our daughter a saw, then completely cover her face, then take a picture.” There were other harsh comments too. 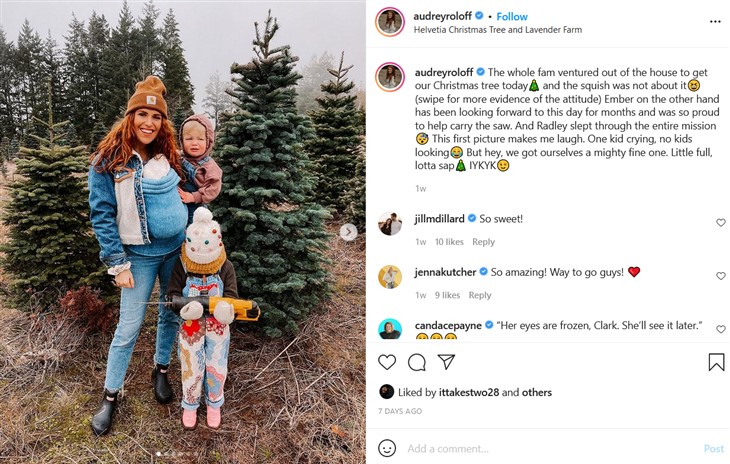 Be sure and stay caught up on everything happening with the Roloff family and check back here frequently for Little People Big World spoilers, news, and updates.