Line Of Duty Season 7 Spoilers: Cancelled or Renewed – Everything We Know! 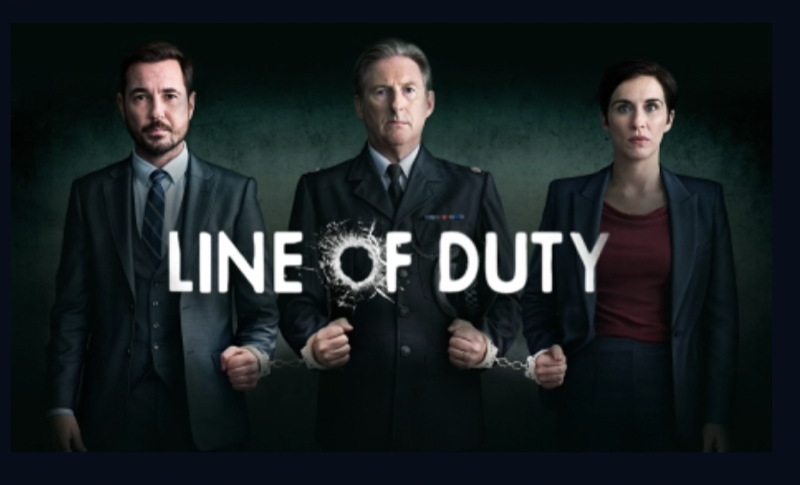 Line of Duty season 7 spoilers reveal that renewals and cancelations are always a big deal to fans. When you find a favorite show to watch, you don’t want to get invested in the characters and storylines only to have it get canceled. So, what is the status of the popular British TV show, Line of Duty? Keep reading to get all the details.

Line of Duty season 7 spoilers reveal that earlier this year, the show was the highest-rated UK TV drama since Bodyguard in 2018. As television fans know, the longer a show is on the air, the harder it is to meet expectations. Viewers don’t like recycled storylines or forgotten plot holes. The show has to have just the right pace. Then, there is what happens when a character leaves or is killed off.

Despite the show concluding season 6, the viewership numbers are impressive. According to Deadline, the season 6 premiere brought in 9.56 million viewers, which set a new record. Then, it did even better during the season 6 finale with a whopping 12.8 million viewers.

Line of Duty spoilers reveal that there was some talk of the show being canceled and the season 6 finale being the last. The speculation came about when BBC provided no update on the show’s future. Then, several cast members posted emotional goodbyes on Twitter. However, they didn’t talk about a goodbye from the show. They had literally just wrapped up production for the season 6 finale. They were saying goodbye for now and hoped to reunite if and when production resumes.

BBC has not provided an official statement on the show’s future. So, we don’t know yet if Line of Duty will get season 7 or not. The viewership number and ratings are excellent. Networks usually like to keep capitalizing on shows that do well in the numbers game. However, that’s not the only factor in the decision. Some shows have an ending so final that future seasons wouldn’t make sense.

When it comes to Line of Duty season 7, spoilers indicate it is possible for the show to go on. Looper explained,

“It certainly left the door wide open for a return, because the OCG (Organized Crime Gang) still has a firm grip on the police force, thanks to the powerfully corrupt senior officers who sit high above AC-12.”

The network did give a comment that sounds promising for fans, though. BBC Chief Content Officer Charlotte Moore said she is excited to talk about the show’s future with the creator. If there were plans to cancel it, then there would be no excitement. Unlike American networks, which renew and cancel every year and it’s usually on very tight time constraints, Line of Duty has lots of time. It takes a massive two-year break in between each season. So, don’t expect to see it any earlier than March 2023.

Line of Duty and other UK TV shows are available on streaming services. BritBox is my favorite for streaming UK TV shows. However, fans claim that the episodes are also available on Acorn TV, Sling, Vudu, iTunes and Amazon Prime Video.

Be sure to catch up on everything happening with UK TV right now. Come back often for Line of Duty spoilers, news, and updates.

Days Of Our Lives (DOOL) Spoilers: A Dead Body Washes Up In Salem

The Bold And the Beautiful (B&B) Spoilers: Steffy Has A Baby, Quinn Has A Panic Attack