Is Kyle Lowder Returning To Days Of Our Lives As Rex Brady? 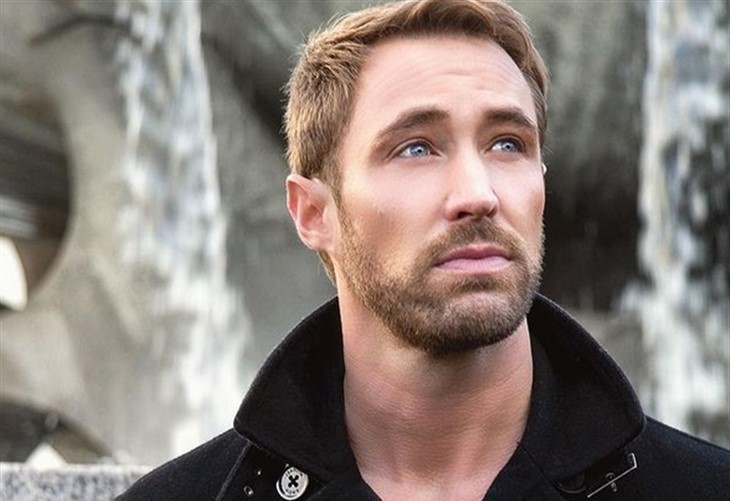 The actor didn’t say anything about his location but many people noted that the background looked a lot like the hair and make-up room at Days of Our Lives.

Fans may recall that Lowder’s character, Rex Brady, was involved in a major storyline that was left unresolved. The character was last seen on screen in the spring of 2021. During that time, Kristen DiMera (Stacy Haiduk) wore a Sarah Horton (Linsey Godfrey) mask to seduce Rex. Kristen wanted Xander Cook Kiriakis (Paul Telfer) to catch his fiancé, Sarah, in bed with another man so they would break up. This will allow Kirsten to prevent Sarah from telling that the Susan who was in Salem was actually Kristen.

Days of Our Lives Spoilers  – Will Rex Brady Unravel The Mystery Behind Sarah Horton’s Disappearance?

If Rex is returning to the soap then his comeback may have something to do with Sarah’s disappearance. Xander still believes that Sarah, who dumped him on their wedding day, ran off with Rex. But the truth is that Kristen drugged and dumped her into Stefano DiMera’s (Joseph Mascolo) private island. Rex may be the one to tell Xander that he never left town with his ex-fiance, which could start the search for Sarah.

Also, Suzzane Rogers is expected to return to Salem as Maggie Horton. Perhaps when she returns, she’ll realize that Sarah hasn’t contacted her for quite a while and she may start wondering where she is. Nothing’s been confirmed yet, so fans just have to wait and see.

Elsewhere, fans will see a new face in Salem as Marla Gibbs joins the cast as Olivia Price, Paulina Price’s (Jackee Harry) mother, and Chanel Dupree’s (Raven Bowens) grandma. She’s expected to make her debut on August 17. Gibbs’ character will stir up some drama. Olivia will but heads with her daughter, Paulina. Not only that, fans have yet to see if she’ll understand and accept Chanel’s decision to be fluid with her dating options.