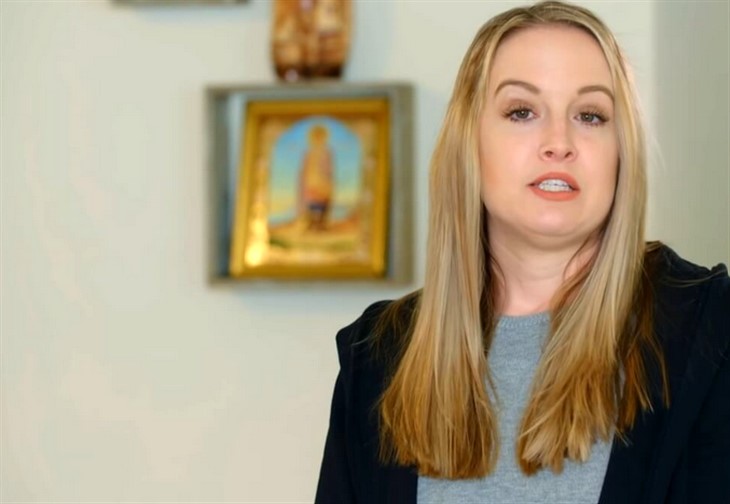 90 Day Fiancé spoilers and updates tease that fans think Elizabeth Potthast is trying too hard to prove to others that she’s happy with her marriage. These comments came up after she posted a new Instagram photo of her and her husband, Andrei that was heavy on PDA.

Many viewers called the couple out in the past because of their bad behavior. One of the many complaints about them is their constant cussing and fighting in front of the family’s kids. They’ve been called out for acting inappropriately even if there are children around. One follower said they’re not giving their kids a healthy environment to grow up in. No kid should witness all the cursing, yelling, and verbal abuse, which is rampant in the Potthast family. It’s not just Andrei and Libby but their whole family.

Now many of the show’s followers think that they’re faking their happy married life. Andrei and Libby’s relationship has been rocky right from the get-go, mainly because of the latter’s family. Andrei and Libby’s siblings aren’t on good terms ever since Andrei tried to be a part of Chuck’s business.

The family drama and incessant fighting have pushed a lot of viewers away from the franchise. The Potthast family is one of the fans’ most disliked plotlines this season, causing some viewers to skip segments.

Fans believe that Libby and Andrei are in a toxic relationship. Many of them believe that the couple’s videos and photos are performative and some of them are starting to question if their relationship is genuine. 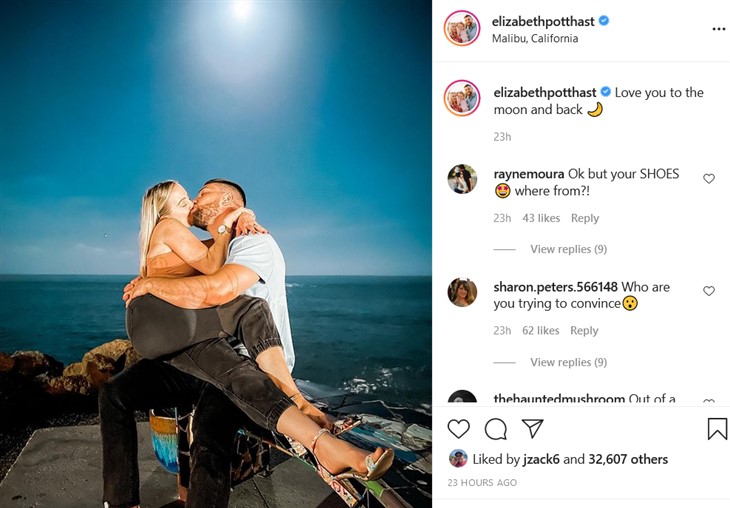 One fan said, “They are trying REALLY hard lately. Which makes me think things are not good.” Many viewers are convinced that they’re just faking it because, on camera, the couple is always bickering and fighting. Even if they’re really happy together, viewers may have a hard time believing them since it’s not what they see on TV.

All fans can do is speculate, especially because what’s being featured on the show is only a small portion of the life they’re actually living in. Meanwhile, Libby is left unfazed by criticisms. Time will tell if their relationship is real or just a show.

Is Kyle Lowder Returning To Days Of Our Lives As Rex Brady?