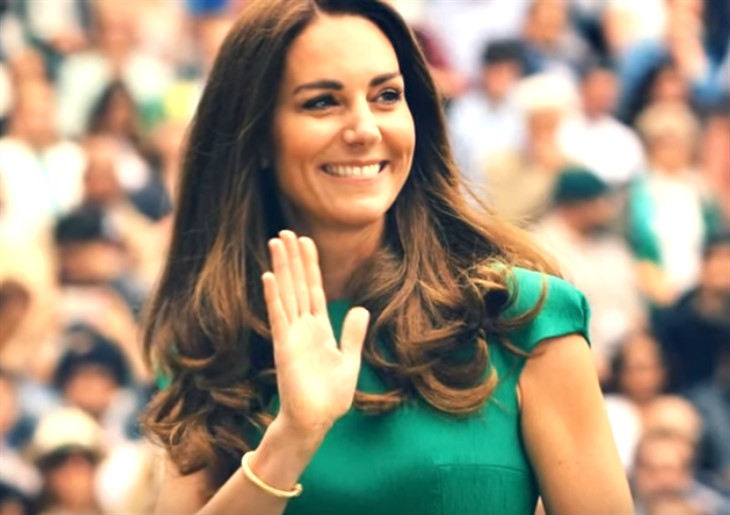 British Royal family news reveals as the preferred choice to take on the patronage of England rugby, the Duchess of Cambridge will be a key part in encouraging more girls to try out for the contact sport. The Duchess has been busy this year expanding her charitable organizations, but it’s beginning to seem like she’d have to make space for more high-profile jobs.

On Sunday, the Times announced that Kate has been selected to represent Rugby Football Union and Rugby Football League as its new patron. The official announcement is expected to come before the Rugby World Cup taking place this year in October and November.

The job was previously held by Prince Harry, who stepped down as a senior working royal along with his wife Meghan Markle, from 2016 to early this year.

Since their exit, media outlets have speculated the shifting of responsibilities to other royals, and Kate’s high-profile appointment as the rugby patron is the first change of its kind. As patron, Kate is expected to play a major part in the league’s ongoing “Inner Warrior” campaign. The campaign’s focus is to encourage girls and women to get involved in the full-contact sport.

If Kate Middleton takes on the role to become the royal head of English Rugby, it would put her head to head with her husband Prince William, who holds the patron of the Welsh national team.

Kate and William both have a competitive streak, as they are known to play tennis against each other at their home in Anmer Hall, as well as at a private club in London. The couple have also rowed, played cricket and sailed against each other in public during royal tours and official duties.

Kate Middleton To Reportedly Take Over From Prince Harry

Prince Harry is a keen fan of the rugby sports and has also played the sport. From 2010 to 2016, he was the vice-patron of the RFU before taking over from the Queen in 2016 as patron. He also received patronage of the RFL from the 95-year-old monarch in 2016 and was also involved in the draw for the upcoming World Cup in January 2020 at the height of “Megxit”.

Kate is also a great choice for the role as the Duchess has been enthusiastic about the sport from a young age and would watch it with her family. She is also a big advocate of the physical and mental benefits of participating in sportive games.

In 2014, Pippa Middleton described the family’s joy in hurdling round the TV on a Saturday to watch a rugby game: “Rugby was a big thing for our family, and the focal point was international matches, which were often played on Saturday afternoons and were as much social as sporting occasions.”