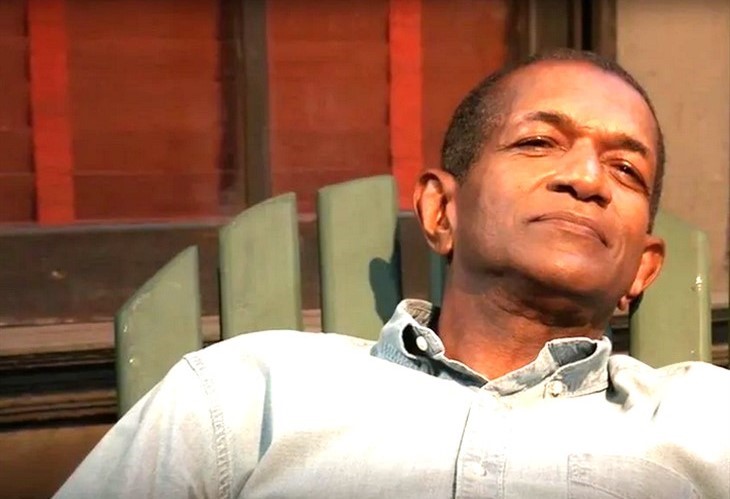 General Hospital spoilers and updates tease that Rif Hutton has left the daytime drama series after his character, Lenny Hutton, died because of cancer. The actor made his last appearance on the Friday, August 13 episode of the soap.

The actor debuted in the role in January 2021. He learned that he has pancreatic cancer in July and went through surgery in August. Unfortunately, Lenny succumbed to his illness and died in his sleep.

This is not Hutton’s first foray into the soap world. He appeared in an episode of The Bold and the Beautiful back in 1989 and an episode of Days of Our Lives in 1990. Fans may also recall him from the film, Wavelength, or in shows such as Tribes, JAG, Dark Shadows, Dragnet, and Night Court.

Hutton’s co-stars took to Instagram to wish him well and bid the actor goodbye. Joyce Guy, who portrayed Lenny’s wife, Phyllis Caulfield, shared photos with Hutton during his last day on set. The snaps included other cast members like Maurice Benard, also known as Sonny Corinthos, and Frank Valentini, the show’s executive producer.

Guy wrote on Instagram “Thank You So Much @rifhutton!! It was such a complete joy and pleasure to work with you on ‘GH.’ Your ‘Lenny’ was the perfect ‘husband’! It’s been a wonderful run. Wishing you all best until we meet again.”

Benard also shared a heartfelt video with Hutton by his side. In the clip, Benard described Hutton as an incredible actor who has taught him a lot. In the caption, the actor said he connected with Hutton right away. “It is soul and history that speak to me,” Benard said.

GH Spoilers – For The Week of August 16

Jason Morgan (Steve Burton) and Carly Corinthos (Laura Wright) will work out their wedding plans. They will decide to get married as soon as possible so they can present a united front to their mob rivals. They hope that their union will also force Jasper “Jax” Jacks’ (Ingo Rademacher) to back off. But Jax has another plan in mind and forms an alliance with Liesl Obrecht (Kathleen Gati).

Meanwhile, Nikolas Cassadine (Marcus Coloma) will ruin Spencer Cassadine’s (Nicholas Chavez) party when he exposes his son as the stalker.