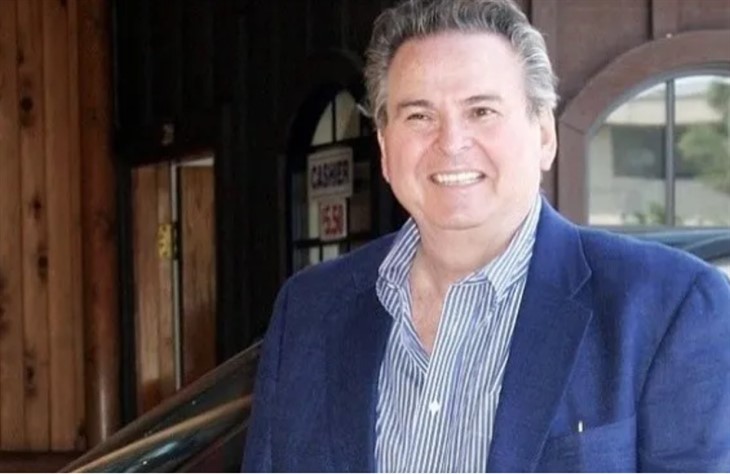 Stuart Damon is more popularly known for his 30-year portrayal of Dr. Alan Quartermaine in the American soap opera General Hospital. He won an Emmy award in 1999 for his portrayal of the character.

The actor passed away on June 29 at the age of 84 as a result of kidney failure. He had been suffering from renal failure for several years.

Stuart Damon landed the role of Dr. Alan Quartermaine Sr. in 1977. His character Alan is a physician addicted to the painkiller Hydrocodone. After playing the character for three decades, he was fired from General Hospital by Jill Farren Phelps, on the orders of Anne Sweeney and Brian Frons, with his last air date scheduled for February 26, 2007, when his character died.

Several of the series actors spoke out against the decision to fire Damon, with Leslie Charleson, who plays his on-screen wife, saying at the time, “This is the 30th anniversary for the two of us, in August. The timing leaves me very discouraged about the way soaps are going, the total disregard for history and the blatant disregard for the veterans.”

Despite his death, he continued to appear in the series as a ghost and as a fantasy or hallucination. His last time on the show was on the episode that aired on April 2, 2013, which was made to celebrate the series’ 50-year anniversary.

There are no details yet on when the special tribute episode will air, but stay tuned for more GH news.