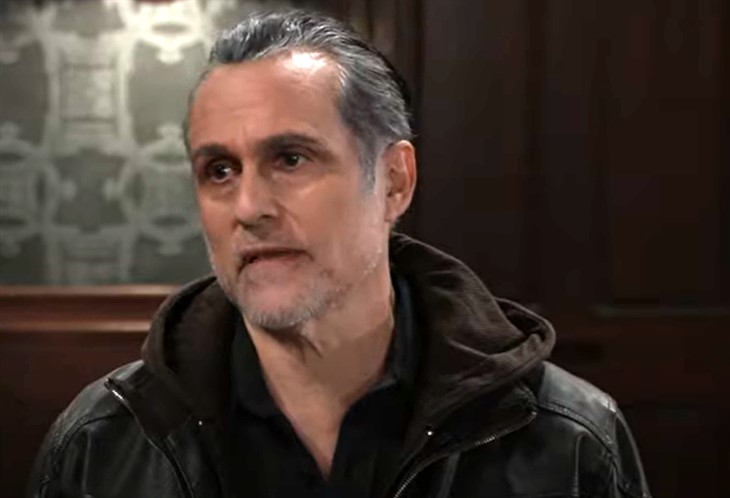 General Hospital (GH) spoilers say that while we have certainly seen all different sides to Sonny Corinthos (Maurice Benard) this is one side of his personality that fans haven’t seen yet. For Maurice Benard, he says that he’s felt comfortable with this plot from the beginning. Here’s what he has to say.

As many General Hospital fans know, since Sonny was presumed dead at the very end of last year, Maurice has been playing an amnesiac version of his character. It’s also the first time that he’s had to play Sonny as someone who can’t remember his past.

Speaking to Soap Opera Digest spoilers in a new interview, Maurice says he has absolutely no reservations about this storyline and in fact, looks forward to the challenge. He told the publication, “These days, I say, ‘Don’t tell me story, I don’t want to hear it. I will just do it.’ Years ago, it was different. I was all like crazy, and I wouldn’t do this, I wouldn’t do that. Now, I pretty much do anything.”

In approaching his new way of portraying ‘Mike,’ who Sonny now thinks he is, Maurice says that he’s putting much more energy into it. He also knows that his acting is much more physical than it was before. In fact, Maurice calls it a transformation of sorts, but it’s one that he loves to play.

GH Spoilers – Will Sonny Corinthos Every Come Back Now That Mike Is Here?

Maurice explained, “So I always keep my hands in my pockets when I play this character. I don’t stand like Sonny. And I wanted to make this character more like me, without that other thing of the darker side, the thought guy side. Now, obviously, you have seen that when you piss off Mike, he becomes The Hulk! And that’s fun because I get to be bigger than Sonny would be, with the anger and the craziness.”

With that said, it will be interesting to see how long Mike will be sticking around and whether or not Sonny will ever come back. Fans will have to tune in to find out! Let us know your thoughts on this story in the comments section below. Be sure to catch up on everything happening with General Hospital right now.

Come back here often for all the latest General Hospital spoilers, news, and updates.