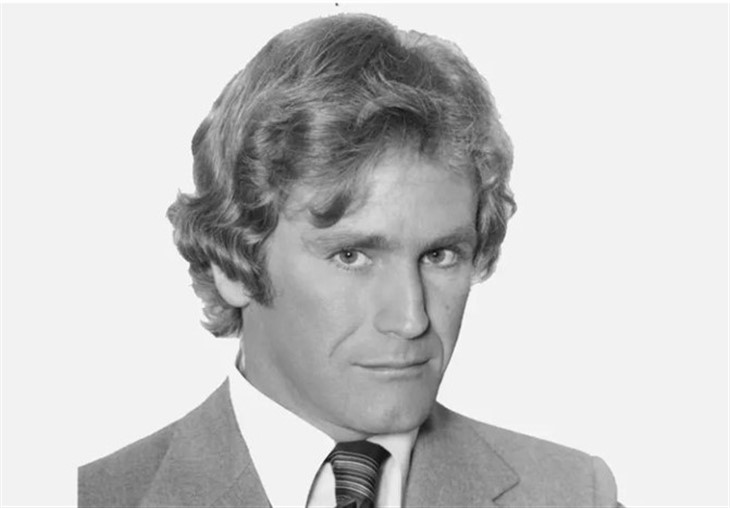 General Hospital (GH) spoilers reveal that there is sad news to report for fans of the ABC sudser. Alum Christopher Pennock has died. The actor played D.A. Mitch Williams on both GH and its spinoff Port Charles. Pennock passed away on February 12th at the age of 76.

Fans with good memories will remember that Pennock was on from 1979-1980, when Mitch was involved in romances with Susan Moore (Gail Rae Carlson) and Tracy Quartermaine (Jane Elliot).

Pennock had several daytime drama roles including on the soaps Days of our Lives, The Young and the Restless, Somerset, and Guiding Light.

He also appeared on Dark Shadows; Pennock played several parts on the iconic vampire soap. In a similar vein he had a series of Dark Shadows-inspired comic books, and he participated in new Dark Shadows audio dramas.

He was also a consummate stage actor with appearances in classics such as The Philadelphia Story, Cat on a Hot Tin Roof, The Rose Tattoo, and Royal Hunt of the Sun.

GH fans will best remember him as the suave, smoothing talking man who gave vixen Tracy Quartermaine a run for her money. Few people can say they were able to do that and live to tell the tale! Pennock played a memorable character and GH fans will be saddened to hear of his demise.

Tracy Quartermaine was just seen in town, and once again she gave as good as she got. The vixen is still as devilish and crafty and beautiful as ever and fans would love for to her stick around! Alas, she is on the run after setting up Alexis Davis (Nancy Lee Grahn) in a DUI scheme.

Tracy had “good intentions” but that doesn’t mean what she did was right. She wanted to help her son stay married to his wife Olivia Quartermaine (Lisa LoCicero) after he and Alexis had a one nighter. Sadly, things didn’t go to plan and not only is Tracy in hot water, Ned Quartermaine’s (Wally Kurth) secret is out. Mama Celeste is fuming to know that Alexis slept with Ned and she is on the warpath. This is February Sweeps and anything can, and probably will happen GH fans—you don’t want to miss a single minute of the action!

Days Of Our Lives (DOOL) Spoilers: Are Jack And Jennifer Really Over?