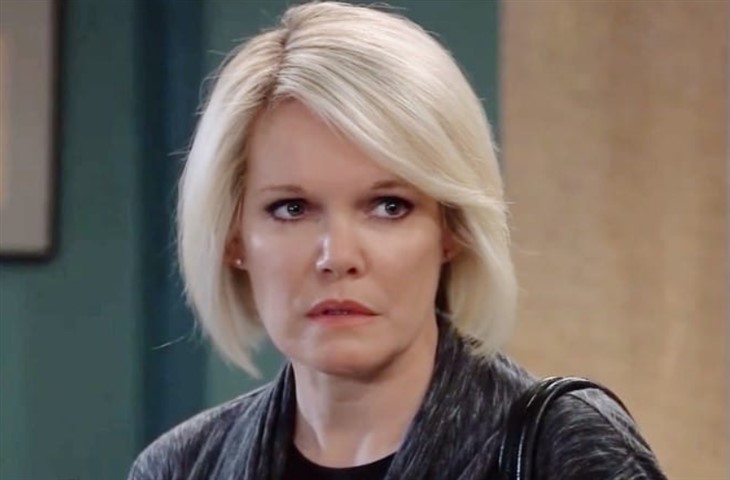 Cyrus Renault (Jeff Kober) is the reason these two ladies pulled a truce of sorts, to protect their loved ones from big bad Cyrus. But now that the Ponytail Mobster is back in prison, these two women can go back to being enemies—but will they decide to do something more incendiary?

We’re talking about Carly Corinthos (Laura Wright) and Ava Jerome (Maura West). If Cava got together to run the underbelly of Port Chuck, no one, not even the Novak weasels would push their buttons.

There is an opening at the top of the crime family hierarchy because Sonny Corinthos (Maurice Benard) is MIA. Actually he is living his best amnesiac life in Nixon Falls and shows no sign of coming back soon. Which means Carly has been running the show in designer duds and glossy hair. But she doesn’t have the venom of Ava Jerome, former mobstress, and that’s been demonstrated by one of the five families going against her.

GH Spoilers – Ava Jerome Goes To The Dark Side

General Hospital spoilers reveal Ava is scary personified. Plus she has a crime family pedigree with lots of branches and limbs. She knows how to put the screws to people whereas Carly is a mere baby in this regard.

Right now Ava is scared for her daughter Avery Corinthos’ (Grace and Avery Scarola) life. Someone is stalking her and she’s just broken up with Nikolas Cassadine (Marcus Coloma) to protect her. What will Ava do with all the time on her hands? She got a taste of vengeful power when she and Carly teamed up against Cyrus. Will she go to the dark side to keep her kid safe, and because crime lord DNA is running through her veins?

Carly needs help convincing the five families that she has what it takes to be a mob boss, Ava has been there and done that. If she suggests to Carly that they partner up, it solves Carly’s problem. Carly has had a revelation running things and doesn’t want to give up the power and control.

What do you think GH fans, will Ava go to the dark side and team with Carly to run the Corinthos organization?