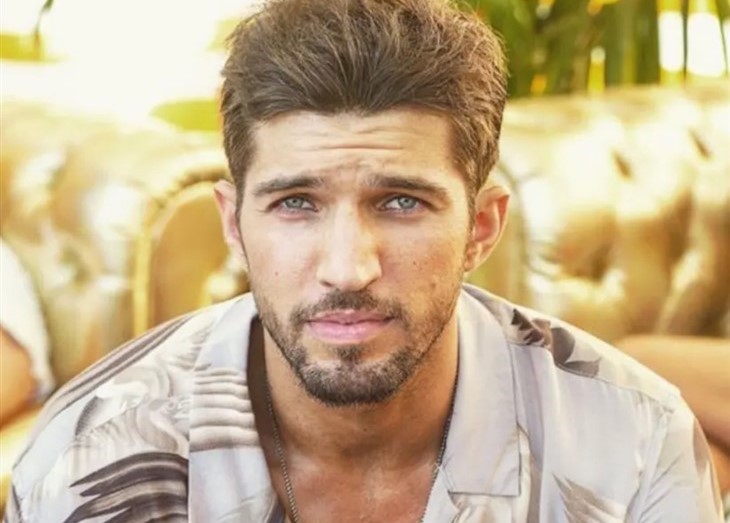 General Hospital (GH) spoilers and updates reveal alum Bryan Craig (Morgan Corinthos) is on the big screen and small screen this summer! That’s because his new movie, American Fighter, is out both on-demand and in theaters as well. For a lot of Bryan’s fans, this is great news as they have certainly missed seeing him ever since his series, Grand Hotel, got canceled back in 2019. Here’s what you need to know.

Sharing a teaser on social media, the talented actor wrote, “It’s out! American Fighter is now out in theaters and everywhere you rent movies thanks to Lionsgate. Watch it on iTunes, Amazon, Vudu, or Fandango!”

According to IMBD, the film is about a desperate teenager who is forced into the dangerous world of underground fighting to win enough money to save his ailing mother. He finds out what he’s made of in the face of these violent hungry competitors. Along with Bryan Craig, who plays Ryan Caulder in the film, it also stars Tommy Flanagan, Christina Moore, Sean Patrick Flanery, Allison Paige, and more. The film has even gotten some pretty good reviews lately, as critics are calling it a movie with heart and a good 1980’s popcorn flick.

Now, whether or not Bryan Craig returns to General Hospital in the future remains to be seen but the actor did hint last year that he was willing to make a daytime television comeback. He tweeted that he was even willing to sign back on with any of the four major daytime soaps, which also include The Young and the Restless, The Bold and the Beautiful, and Days of Our Lives. So far it doesn’t look like Bryan will be on the canvas on any of these soaps in the near future, but we will definitely update you with all of the latest details as they come in. So far though he hasn’t made any comments about his future. Watch this space.