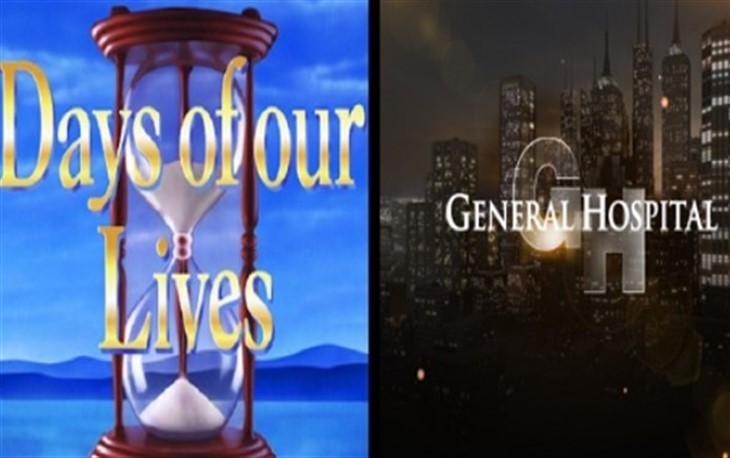 Two of your favorite daytime television series will be preempted for the Memorial Day holiday weekend. And while this is disappointing news for fans who can’t get enough of their daily soaps, we’ve got all the details that you need to know right here.

General Hospital And Days of Our Lives Preempted For Memorial Day Holiday: Here’s What You Need To Know

According to reports, both The Bold and the Beautiful and The Young and the Restless on the CBS network will continue their regular programming on Memorial Day, which is Monday, May 31st this year. Unfortunately for General Hospital (ABC) and Days of Our Lives (NBC) fans, the two soaps will be preempted for the holiday.

General Hospital plans to air an encore episode that originally aired back on November 4, 2020. NBC has decided not to air a repeat or encore of Days of Our Lives on Memorial Day. Instead, the soap will return to its regular programming beginning on June 1st.

Of course, this doesn’t come as a surprise to daytime television fans at all as the four major soaps are usually preempted during the holidays. With that said though, this year’s programming schedule certainly looks much different and much better than it did this time last year. That’s because the four major soaps were forced to suspend filming due to the Covid-19 pandemic. Many soaps were forced to air repeats until the studios were back to their pre-pandemic filming schedules.

With that said, spoilers for The Bold and the Beautiful, The Young and the Restless, General Hospital, and Days of Our Lives tease a very hot and dramatic summer with plenty of hair-raising episodes that you won’t want to miss. Before the 4th of July comes around, we have a feeling that Steffy Forrester (Jacqueline MacInnes Wood) on The Bold and the Beautiful will give birth, Jason Morgan (Steve Burton) and Britt Westbourne (Kelly Thiebaud) on General Hospital will get closer and closer while Ben Weston (Robert Scott Wilson) on Days of Our Lives will realize that some things aren’t worth chasing for. Watch this space!